Abu Dhabi, the capital of the United Arab Emirates, is the country’s second largest city. The city is also the capital of the emirate of the same name. Abu Dhabi has a long history, which dates back to about 3 century BC. But not only has it attracted thousands of tourists annually. The capital of the UAE is also famous worldwide for its unique parks, developed infrastructure and excellent resorts.

Abu Dhabi is without doubt the most popular tourist destination in the UAE. Local authorities do not skimp on investment in the tourism industry, as they perfectly understand the huge potential of the region. Even in winter, the air temperature does not fall below 25 degrees Celsius. There is a lot of entertainment for every taste and wallet, and of course not to mention large-scale festivals and active nightlife.

Festivals in Abu Dhabi are fairly regular. All festivals have different themes, they are both local and international. During the festival, the city is decorated with a themed decor and the number of people on the streets increases significantly. Among the most popular festivals include:

Perhaps the most famous festival is the Middle East Film Festival. This is one of the most important events in the global film industry held in Abu Dhabi every year in November. The festival shows hundreds of films by both local and foreign directors. Film critics evaluate all the work and award awards that are highly valued in the international community. Another interesting event is the Abu Dhabi Festival. The event is completely devoted to the acquaintance of the guests with the national and cultural characteristics of the Middle East. The festival is held from 2004 from March to April annually. The program of events often includes opera and dance performances, as well as works by artists, musicians, theater actors and others. This fest is ideal for those interested in UAE culture.

In Abu Dhabi, as well as throughout the country, strictly adhere to the rules of Islam. Therefore, there are strict restrictions on alcohol consumption. Alcohol is not commercially available and it is almost impossible to buy it somewhere. And the use of alcohol in public places faces a real prison sentence even for tourists. The exceptions are the territory of hotels, resort areas, nightclubs and bars. 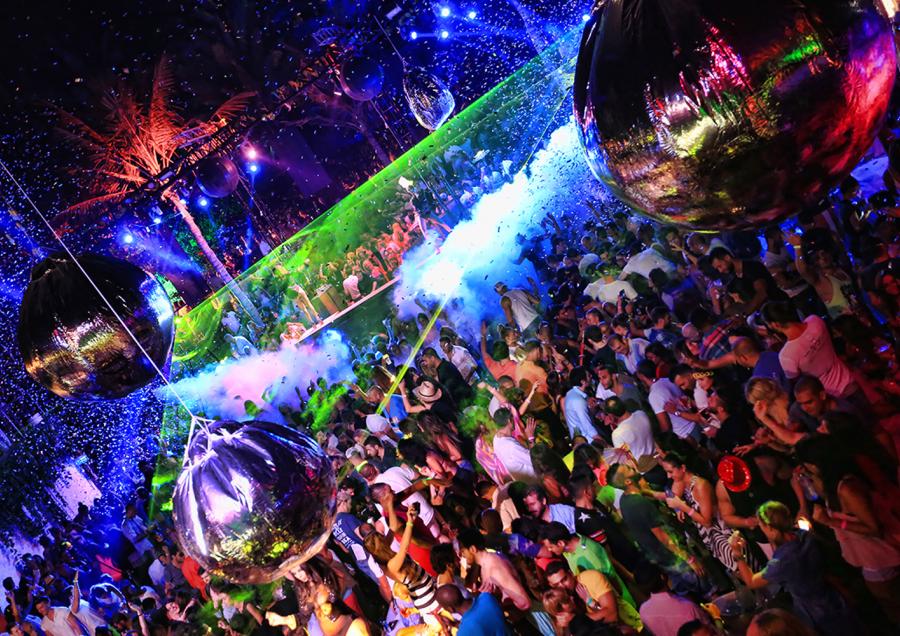 There are many places in Abu Dhabi where you can relax, enjoy the views of the night city or dance to modern music. Almost all bars and café in center have separate halls for men and women.