Anjar, located in Lebanon, about an hour from Beirut. This is a special sightseeing point where you can easily go with annual leave, for holidays or weekends. Holiday in Lebanon has long been completely safe and comfortable, but tourists from all over the world now and then bypass it. They do it completely in vain. After you visit Lebanon, it will surely become your favorite choice in choosing a place for your vacation. Let’s see what to do in Anjar? How to get there? What are the historical and geographical features of the city?

How to get to Anjar, Lebanon

You can get to Anjar only by bus or car from Beirut, since the city does not have its own airport. From Beirut bus station, every half an hour, a bus leaves from the route to Anjar. Travel time will be just over an hour. You can rent a car in the terminal of Beirut airport. Also in Beirut, you can buy a tour in one of the tourist offices of the city. As a rule, such a tour includes the cost of transfer back and forth.

Modern Anjar is located on the site of more ancient cities, of which today only ruins remain, but even they are worth everyone’s attention. The ancient city of the Umayyad epoch (6-8 centuries), located near Anjar, was included in the UNESCO World Heritage List in 1984.

The ruins of the ancient city is the main value of Anjar. However, despite the destruction, in the ruins today you can clearly see some buildings and objects.

City walls. The walls extend to the west of the city at a distance of about 370 meters and from east to north – about 310 meters. The thickness of the walls is 2 meters; large stones and mortar were used for their construction.

The main palace. The Cardo Maximus Palace is located on the eastern edge of the city. The main entrances to the palace are on the west and east sides. 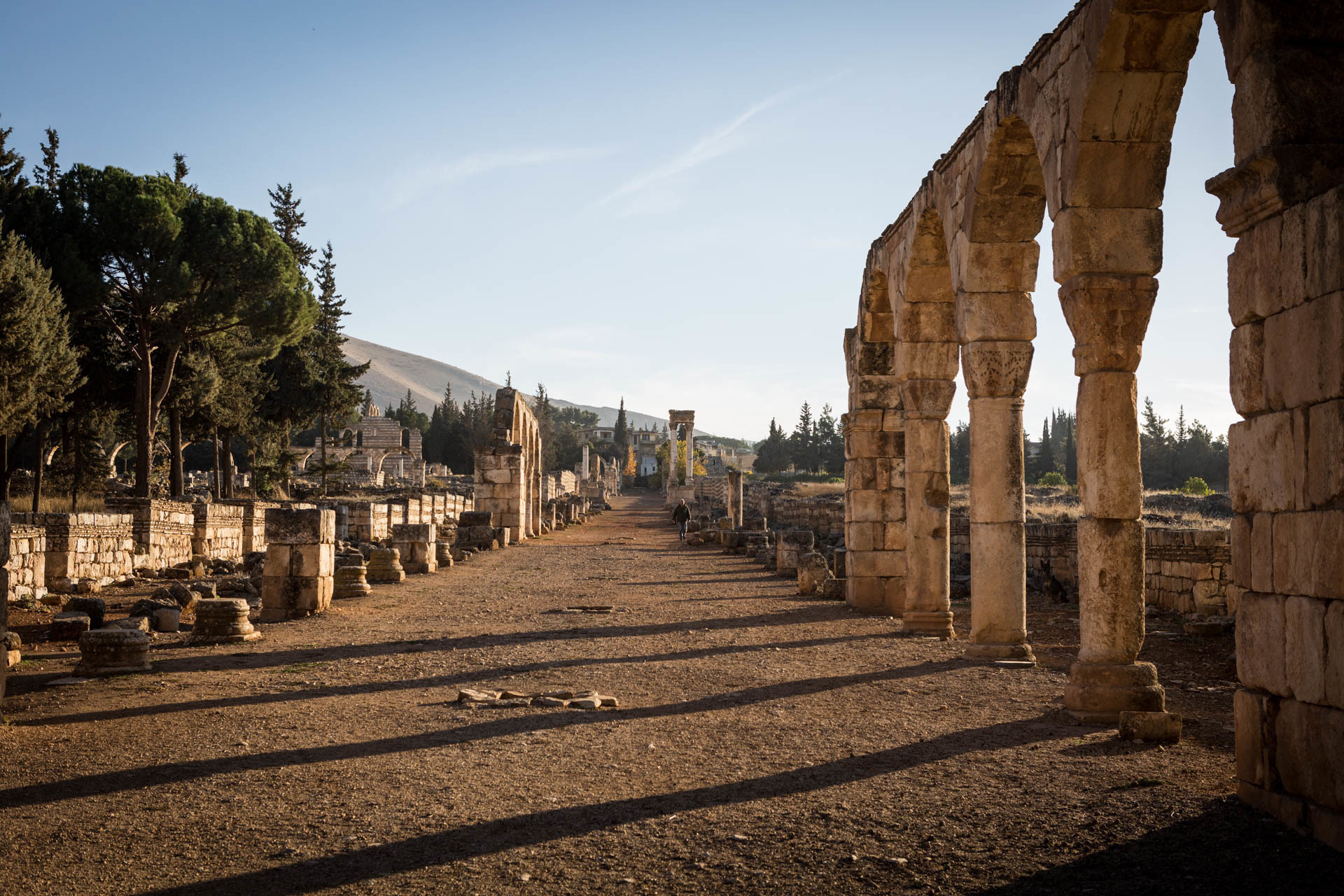 Mosque. The mosque is located north of the palace. The Caliph went to pray here personally. Main dimensions of the building: 47 x 30 meters.

Small Palace. Opposite of Decumanus Maxim, north of the Walid mosque, is a small palace built by the Caliph for his wives. This palace consists of 5 rooms, built around a square courtyard. The palace is decorated with various bas-reliefs depicting birds, shells and leaves.

The closest hotel to Anjar is a 15-minute walk. This is Layali Al Shams Hotel (3 stars). Today it is the only accommodation option in the city. Of course, there are other hotels in the area, but to get to them, you will need transportation. If you have no problems with this, then look at the short list of the nearest hotels below.