Baalbek in Lebanon is one of the most spectacular cities not only in the country, but also in the world. Here a unique ancient city with temple complexes of different eras has been preserved to this day. In general, Lebanon is a rather interesting tourist destination. It has everything you need for a great holiday: safety and comfort, the Mediterranean Sea, the cleanest beaches and the richest excursion program in the ancient cities. Let’s see what surprises are kept in the city of Baalbek.

How to get to Baalbek, Lebanon

Baalbek does not have its own airport, so you can get to the city only by land by bus from Beirut, a rented car or a taxi. From Beirut, bus station every hour minibuses depart to Baalbek. If you are a large group, you can take a taxi and share the cost between everyone. Therefore, the way will be faster and more comfortable and cheaper. You can easily find a car rental point in the terminal of Beirut airport. If you have an international driver’s license, you can make your vacation more independent and comfortable. Travel time from Beirut to Baalbek takes just over 2 hours. 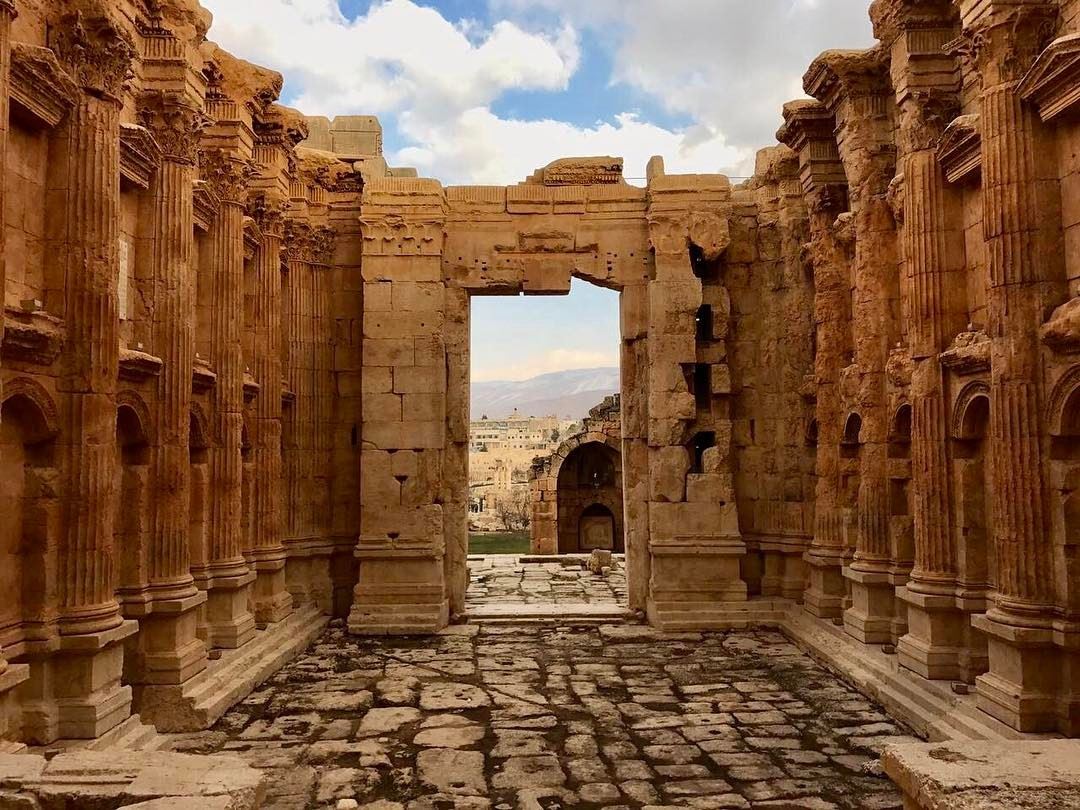 The history of Baalbek is so ancient that it numbers more than 2000 years. According to legend, Cain, the son of Adam, built the city. During its long history of existence, the city belonged to different nations and civilizations, each of which left traces on the appearance of the city. Interestingly, the first written mention of the city dates back to the 14th century BC, when the Egyptian Pharaoh Akhenaten erected a temple of the God of the Sun here. However, the temple complexes of the times of Alexander the Great, Ancient Greece and the Roman Empire were best preserved. The city was included in the UNESCO World Heritage List in 1984. Here are the main attractions of Baalbek:

There are few hotels in Baalbek, but you can even stay comfortably.

Palmyra Hotel: This is a three star hotel closest to Baalbek. It is better to book rooms in this hotel in advance, since there is a high risk of it being completely filled by tourists coming to the ancient city. Kanaan Group Hotel: This is a three star business hotel. It is located 1.5 km from the temples. Airport shuttle available. Pets are also allowed.

White Cedar Hotel: Three star hotel 30 km from the temples. Standard service, the rooms have everything you need for a comfortable stay.