Baku is the largest city and capital of the Republic of Azerbaijan. This city is home to 2 million people out of 10 million of the total population. Located on the shores of the Caspian Sea, this city with bicycle and hiking trails has long been in the top of the most beautiful cities in the world. In addition, you can find here a wide excursion program with visits to numerous attractions. It is easy and quick to get here from almost anywhere in the world thanks to the developed transport infrastructure. And city views and attractions are pleasing to the eye and pleasantly surprise even the most sophisticated travelers and tourists.

İçerik gizle
1 How to get to Baku?
2 Sights of Baku
3 Hotels in Baku

How to get to Baku?

Heydar Aliyev Airport serves hundreds of international and domestic flights to Baku. This is the largest transport hub of Azerbaijan. Airplanes from most of the world capitals of Europe, the Middle East and Asia land here. You can get to the center of Baku from the airport by shuttle or taxi in just 20 minutes. In addition, you can get to Baku by train. Trains from Russia, Iran and Georgia arrive daily at the main railway station. The list of sights in Baku is quite large, among them there are even UNESCO heritage sites. We tried to list only a few of the most interesting places you could visit:

The Maiden’s Tower, which has become a symbol of Azerbaijan, leaves a lasting impression thanks to its eternal stone walls. The tower was once used as a defensive structure. Its walls are 5 meters thick and about 30 meters high. The tower was turned into a museum in 1964 and is open to visitors. There are no such structures in the entire Middle East, which is why the tower is included in the UNESCO heritage list.

This is another UNESCO site, but it is located outside the city, about an hour away. Gobustan is a unique nature reserve with mud volcanoes and prehistoric cave paintings. The palace, built in the 15th century for the reigning Shirvanshah dynasty, is a real architectural miracle of Baku. There are 52 rooms in the palace; the palace complex also includes a garden, a tomb, a mosque and baths.

In addition, in Baku there are many interesting museums, galleries and modern skyscrapers that are amazing. Add to this an excellent beach vacation with quality service and you will understand what a vacation in Baku is. 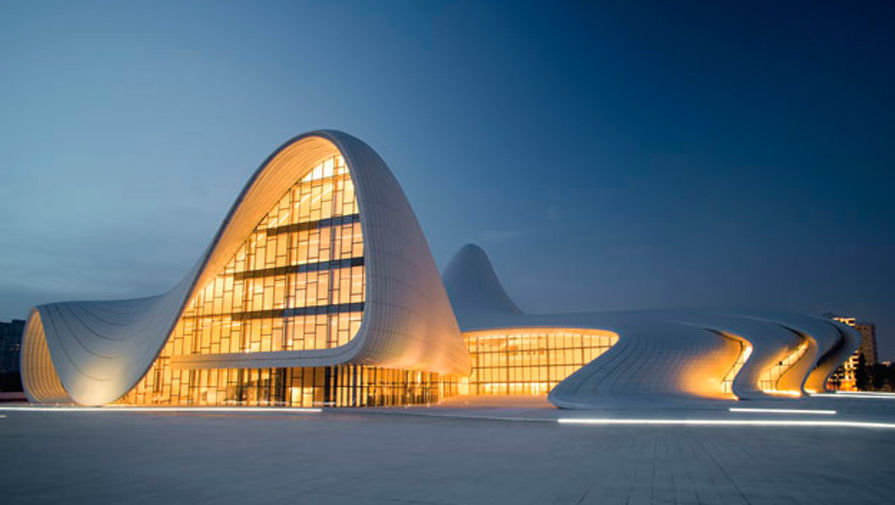 Hotels in Baku offer their guests accommodation for every taste and budget. Even in the city center you can find both luxury hotels and quite budget rooms. Here are some hotels where you could stay: