03Bartin is located in the northwestern part of Turkey on the Black Sea coast. Within the city is the river of the same name. It is the only navigable river in Turkey. To the south-east of the city is Karabuk, Katamon in the east and Zonguldak in the west. Bartin has an area of ​​2143 square kilometers. The climate in the city corresponds to the entire Black Sea coast. This is a cool summer without the sweltering heat and mild warm winter.

The history of the city dates back several thousand years. The city began its history in 1200 BC. Then the city was founded by the ancient Greeks and received the name of Parthenius. Later, the city was part of the Roman Empire, and then the Byzantine. Finally, at the beginning of the 14th century, he passed into the possession of the Ottoman Empire. 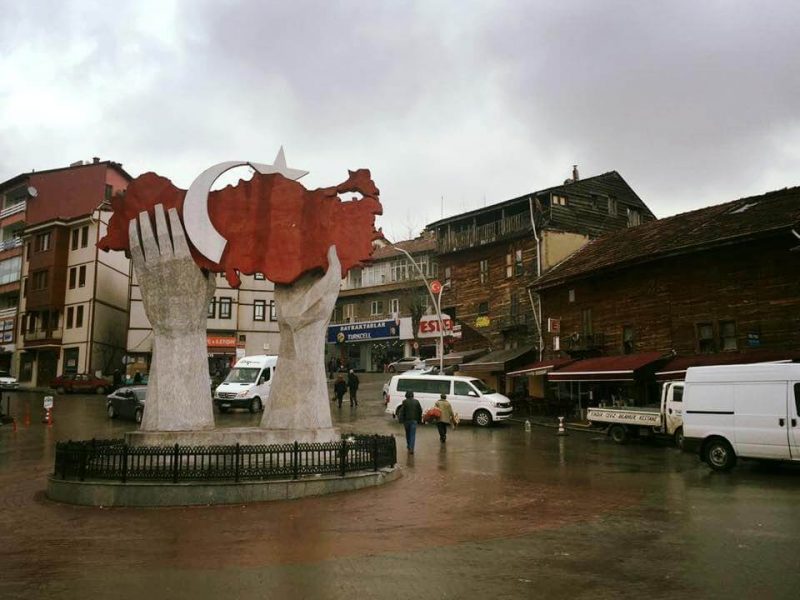 Places to visit in Bartin

Tourist centers for recreation, natural and historical sights are one of the most valuable resources for Bartin. Here, tourists will find waterfalls, clear sea and beaches, national parks, century-old plane trees, extensive forests, plateaus and narrow streets of the city with traditional wooden houses. All this annually attracts the attention of local and foreign tourists.

This tower is located in the village of the same name in the Amasra region. This castle was built during the Genoese period (13-14 centuries) and served as a watchtower of the ancient city of Kromna. Unfortunately, the tower was not preserved in its original form. However, even now you will be able to see a beautiful view of the village of Guzelcehisar and the northern part of the Black Sea from its top. It is worth noting that the road about the tower is closed to cars. The nearest parking from the tower is 1.5 kilometers away. From there you have to walk to the tower. This cave is located about 10 kilometers from Amasra. This is quite a popular tourist destination. The cave consists of only one section. Getting here is pretty simple. You can do this in a personal journey or as part of a tour group. Edhem Aga is a miner from Montenegro, settled in Amasra. He entered the history of the city as the first capitalist, who in 1864 founded the coal mine in the village of Tarlaagzi. Having earned a very large fortune, he designed and built a house for his family. The house has survived to this day. And despite the fact that hundreds of years have passed since its construction, the house still amazes with its majestic architecture. In addition, according to rumors, Edhem hid his gold somewhere in the house. And this also causes a certain interest among tourists. In the city of Bartin, urban transport is presented in the form of buses and taxis. In the city there are also minibuses that provide transportation between areas. The traffic interval of urban transport on weekdays is from 5 to 8 minutes. 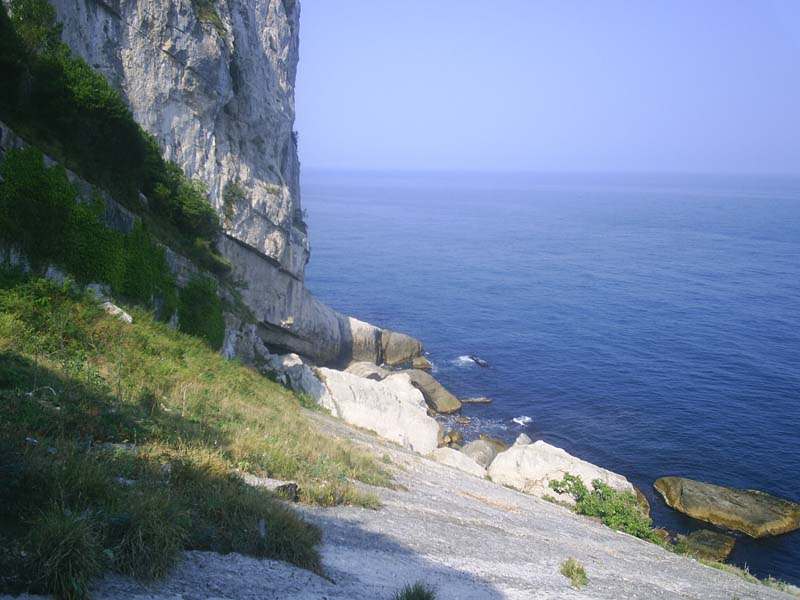 Bartin annually hosts dozens of festivals. These are festivals of culture, art, tourism and strawberries. The latter is held in the first week of June and the 4th week of May. The strawberry festival has become a local national tradition, which was loved by guests and residents of the city. Festivals in Bartin are aimed at supporting the development of crafts, environmental protection, support for culture and art. In addition, festivals promote the spread of friendship and the exchange of cultural traditions between people.