Belgrade, the capital of Serbia, is one of the oldest cities in Europe, after Istanbul and Athens. At the same time, there are quite reasonable prices in comparison with other European cities and capitals, and the quality of services is in many ways not inferior to the most fashionable resorts. The city is full of attractions that are associated with a long and difficult history of the country. However, it is full of charm, thanks to its cosmopolitan and bright holidays.

City and international festivals regularly take place in the capital of Serbia, and the nightlife is diverse and very bright. At the same time, there are many people in the city who want to join it, and every year the number of guests and tourists is constantly growing.

Belgrade Festivals offer guests and locals a great opportunity to relax, have fun and recharge themselves with positive emotions for the whole year ahead. Among the most famous festivals, include:

This music festival is held in Belgrade every year. It is attended by musicians not only from Serbia, but also from Hungary, Romania, Slovenia and other Balkan countries.

The Belgrade Art Festival invites guests to visit theatrical and musical performances, as well as exhibitions of artists and sculptors from around the world. As part of the festival, musical groups and performers of contemporary dance and popular music perform at the concert venue, as well as more than 70 beers from the brewers from Romania, the Czech Republic, Slovakia and other countries taste.

Belgrade is one of the European cities with the most impressive nightlife. Even late at night on the streets of the capital you can see people of all ages having fun or just walking. In general, Belgrade is a city with energy that does not end even at nightfall.

The city has many nightclubs, bars and pubs with live music, restaurants and other places, a table in which you must book in advance. The most fashionable places are located in the area of ​​the Sava River Embankment. Every night in these clubs, live performances are held, and the best DJs of the world take to the stage. 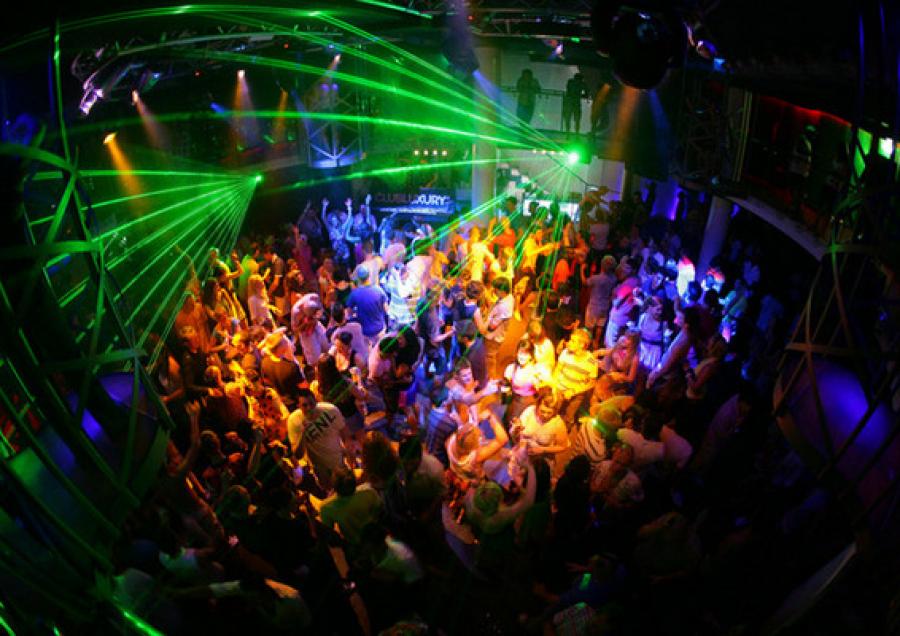 An interesting feature of the Belgrade nightlife is the location of some establishments. For example, there are floating bars and clubs along the river. This is one of the most popular places for recreation, especially in summer. There are noisy parties, dinners with live music. In addition, you can also go on a small cruise along the river. This is perfect for those who want to spend the evening in a calm and romantic atmosphere.

In addition, Belgrade is famous for its excellent casinos. Gambling lovers often come here to try their luck. You can do it if you are not afraid to take the risk.