Berlin is the capital and largest city of Germany. The city is located on the rivers Spree and Havel. The first settlements on the site of today’s city emerged several thousand years ago. Around the year 1200, there were two towns here, which later merged into one city.

In Berlin, as in no other city, past, present and future collide with each other: in architecture, in worldview and in lifestyle. After the fall of the Berlin Wall and the unification of Germany, city is experiencing its new birth.

İçerik gizle
1 Berlin How to get there?
2 Information about Berlin
3 Hotels in Berlin

Berlin How to get there?

By air. Direct flights to Berlin are made from many cities in the world. The international airports of Schonefeld and Tegel serve most of the flights. From Schonefeld Airport, it is more convenient to get to the city, there is a high-speed S-Bahn train, as well as buses, including night ones. From Tegel to the center of city can only be reached by bus or taxi, which during rush hour is not very convenient. But this airport is closer to the center. By train. Berlin can also be reached by train from the main European cities. It takes you to the main train station, the Bahnhof Berlin Zoologischer Garten, located in the city center.

By bus. You can reach Berlin by bus from the main European cities. Travel time will be about as much as the train ride, but the cost of the ticket will be much less. The central bus station in city, the only one in the whole capital, is located on the Messedamm street in Charlottenburg.

In Berlin, preserved many interesting sights. It is worth starting, of course, from the city center – this is the Reichstag and the Brandenburg Gate. Here, nearby, a section of the Berlin Wall has been preserved. Its length was about 155 km, and its height reached more than 4 meters. Now the wall fragments are successfully sold as souvenirs. Among the rarest monuments of the 19th century in city is the Church of the Memory of Wilhelm Kaiser, the New Synagogue, and Kurfurstendamm Boulevard. Despite the difficult and destructive past, Berlin still keeps traces of each monument, regardless of its role in the history of the country. In addition to the classic list of attractions, in city there are many museums and theaters, as well as palaces and medieval castles. Berlin has a wealth of sightseeing potential. Here are just some places to visit in it; 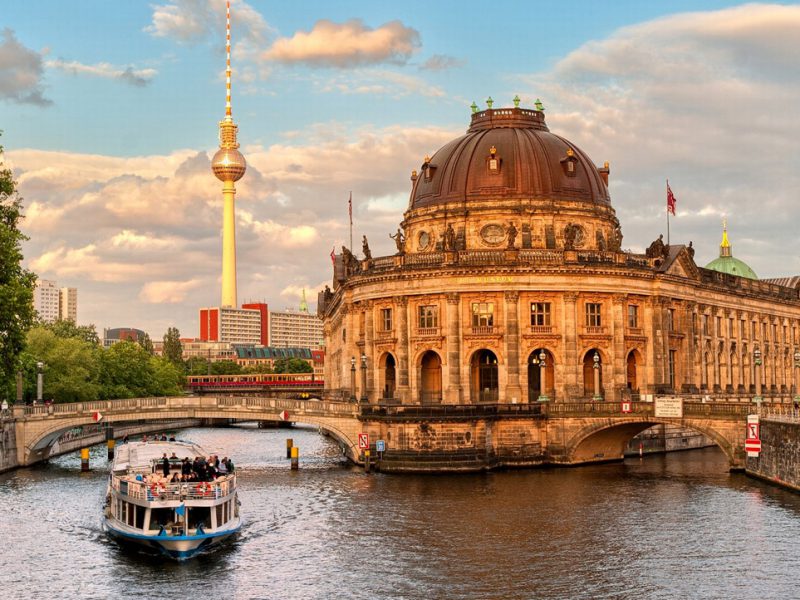 Berlin offers many accommodation options for any size budget. There are many different alternatives from luxury hotels to mid-level hotels, hostels and guesthouses. For example, in the western areas of Charlottenburg or Kurfurstendamm you can easily find budget accommodation types.

In the Eastern part of the city are located luxury hotels of world hotel chains. 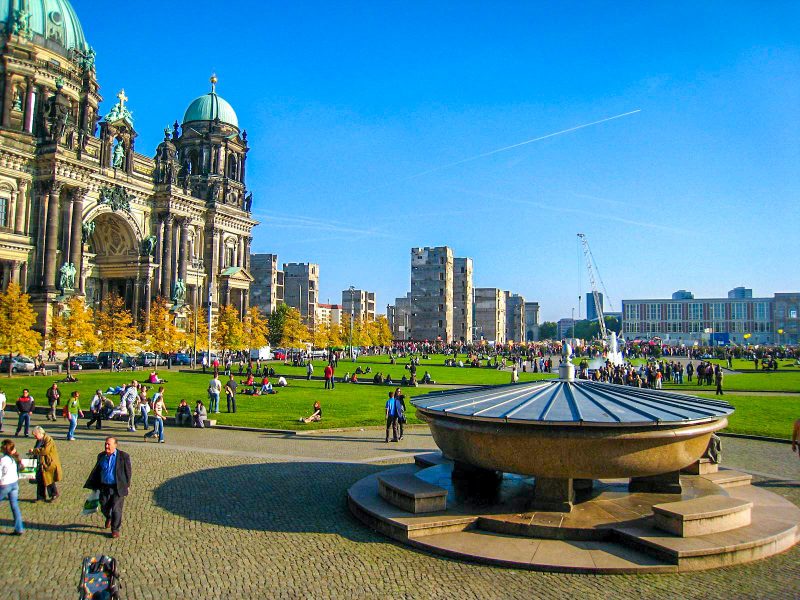 For exploring the sights of Berlin, the best place to stay is in the Mitte area. This is the most tourist part of the city, there are many hotels with low prices.