Bilbao is a large port city located in northern Spain. The city is considered the unofficial capital of the Basque Country. The city is important for Spain in terms of both economy and tourism.

Medieval quarters coexist with modern business centers, museums and parks – this is what Bilbao is today. Here is the famous Guggenheim Museum and the best beaches of the North Atlantic. Moreover, various festivals regularly take place in the city, and the nightlife is bright and diverse. Therefore, you have every chance to have a great time on holiday in Spain.

Most of the inhabitants of Bilbao are Catholics, so there are many religious festivals here, and they are celebrated on a large scale.

The largest festival in the city is considered to be Semana Grande de Bilbao (Big Week). The festival is held annually in late August. An obligatory attribute of the festival is the fair, where you can buy various goods and souvenirs, as well as try national dishes and sweets. During the festival, music and dance performances, children’s theatrical performances, sports competitions and many other interesting events are held. Another no less interesting event is the Basque Fest (March / April). During the festival, the city turns into one big stage, where you can see performances of musical groups and soloists, theater performances, fairs, folk art workshops, dances and much more. This is a great fest for those who want to learn more about the Basque culture.

The largest music festival BBK Live takes place in the city in July. This is the biggest open-air fest with camping and live concerts of the most famous musicians of various genres: electro, rock, pop and others.

The nightlife of Bilbao certainly attracts the attention of not only local youth, but also tourists from abroad. Peak nightlife in the city falls on Thursday, Friday and Saturday. In clubs and bars at this time is full of people, so in some of them you need to book a place in advance. The main part of the most popular clubs is located in the center, as well as in the areas of Baracaldo and Bolueta. Here you can relax, dance or take part in a themed or costumed party. Often in the clubs and bars of Bilbao are live performances of musicians. In any place, you can easily find an excellent menu, cocktail and wine list. 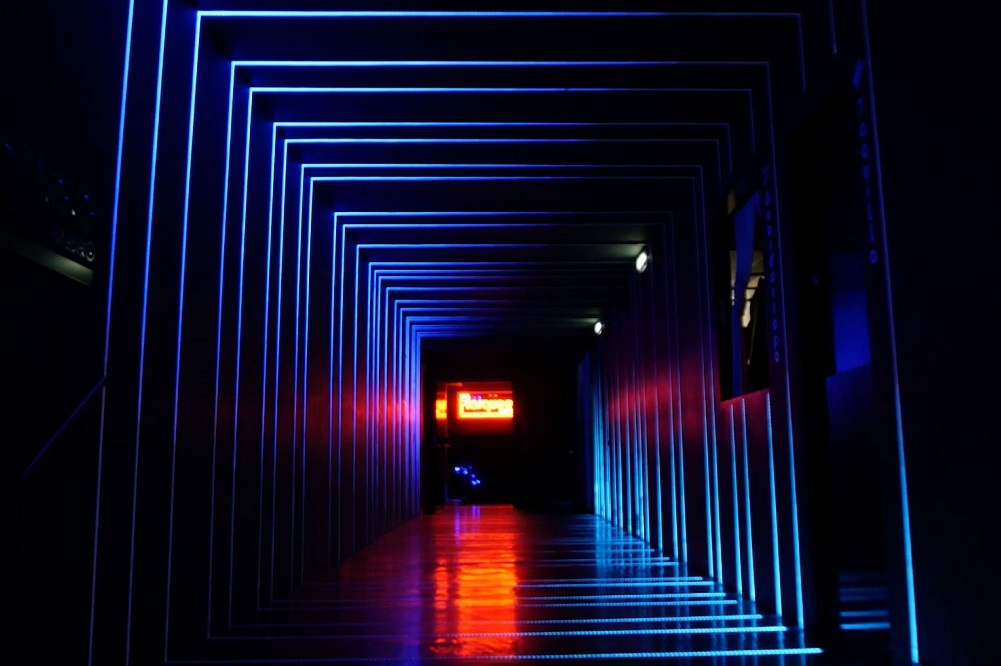 Even on the streets of the city, you can meet performances of small bands playing Basque folk music, classical or even reggae. On the city’s waterfront, you can also find many cozy cafes and restaurants where you can have a great time and have dinner with friends or family. National dishes, including drinks and desserts, will not leave you indifferent.