Italians themselves call Bologna the “red city” because of the particular color of the roofs and most of the old buildings. Here is the first and oldest university in Italy. The city has preserved many very interesting architecture of the middle Ages and the Renaissance, and the gastronomic diversity of the city is known far beyond the borders of Italy. Every year, thousands of tourists come here who not only examine the historical sights of the city with interest, but also enjoy participating in various festivals and, of course, in nightlife. To spend your holidays in Italy as interesting as possible, read more in our Entertainment Guide in Bologna.

Bologna is considered the culinary capital of Italy. For the first time in the world, local cooks prepared pasta Bolognese, tagliatelle, tortellini, passatelli and many other dishes. Therefore, it is not surprising that various gastronomic festivals often take place on a large scale in the city. Perhaps the largest is the Gran Festival Internazionale della Zuppa, or as it is called by the local “Soup on the Street”. The event takes place in April in all major central squares and streets. In addition to the entertainment program, a competition is held as part of the festival. Each participant must cook 10 liters of soup and treat them to everyone. The public chooses the winner by voting. The winner receives a prize in the form of a gold, silver or bronze ladle. Another major event, but already associated with music, takes place from March to May and is called the Bologna Festival. As part of the festival in the city at various venues orchestras, conductors and musicians perform with the program of classical music.

As for the nightlife in Bologna, then the city will not let you get bored. The city has a high percentage of young people and students, and therefore nightly entertainment here is very diverse. With the onset of the evening, when the heat of the day subsides, the streets of the city noticeably liven up. 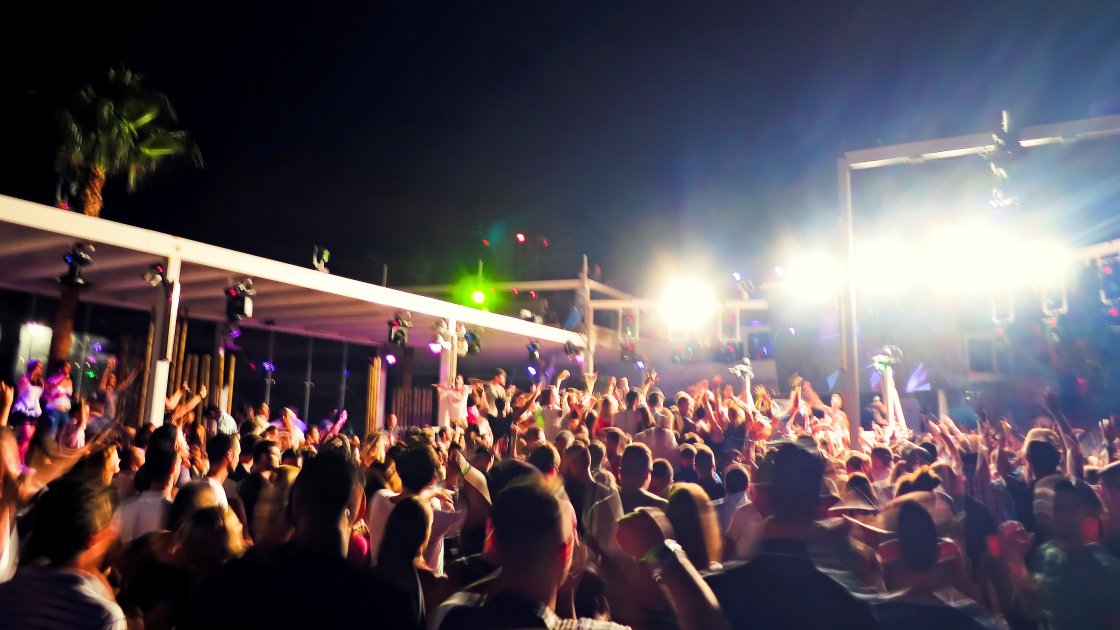 Bologna is a city with many clubs and bars for every taste. Most of them are located in the areas of Via Zamboni and Via Mascarella. Via Zamboni is an area particularly loved by Italian students. From Thursday to Saturday, local clubs and bars are literally crowded with people, so sometimes finding a free table can be difficult. The Via Mascarella district, located in the northeastern part of the city, has specificity that is more musical. Here are the best jazz bars and various music venues.