This ancient city is of extreme importance for scientists who study the development of mankind. It is believed that it was here that the first signs were revealed that human civilization began the transition to sedentary life. Research and archaeological work continue here even today. So, it is quite possible that many more discoveries await us in the development of human civilization.

The place where Catalhoyuk is located can rightly be considered the real cradle of humanity; a place where cities were first erected, and civilizations made the transition to a productive economy.

Age of settlement is huge. Scientists believe that it was built in the 8th millennium BC. The size of the settlement is also impressive. Judging by what was found, according to the most conservative estimate, about 10 thousand people lived in the city. This is more than in some modern cities. But Catalhoyuk does not stop at this and continues to amaze historians and scholars. All houses were built of unbroken bricks, and the roofs of houses were used as pavements. There are no houses rich and poor in the city, they are all the same. There are no temples in the city, which in itself is very interesting. There are no signs in the city that its inhabitants fought a war. Analysis of the remains of people found here showed that their standard of living was quite high, even compared with the inhabitants of the Roman Empire.

In other words, the discoveries connected with Catalhoyuk are in many ways sensational and reveal a completely different picture of the ancient world. Anyone can, alone or as part of a group, come and get acquainted with this amazing monument of antiquity.

How to get to Catalhoyuk?

The nearest airport to Catalhoyuk is located in Konya. It serves international (only from Singapore) and domestic flights. If you are traveling from abroad, choose flights with a transfer in Istanbul or Ankara.

From Konya to the ancient settlement is only 50 km, which is about 30-40 minutes by car. There are several ways to get to Catalhoyuk: 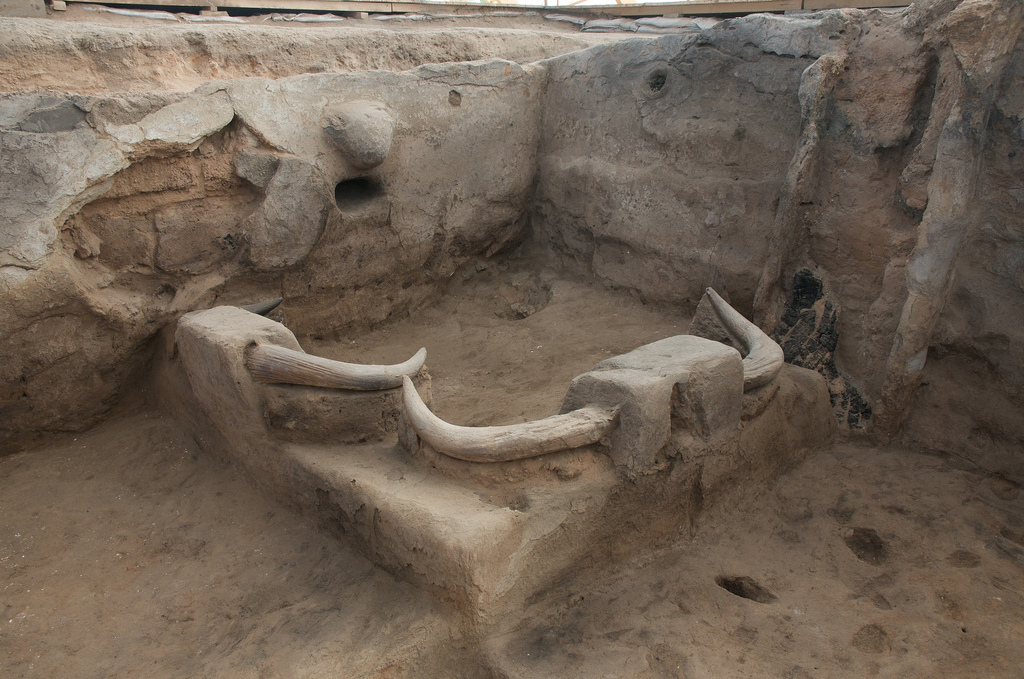 The nearest hotels to Catalhoyuk are located about 10-15 minutes’ drive from the settlement in the town of Cumra. You can find more hotels in Konya. There are both luxury hotels and guesthouses. Take a look at the short list of the nearest hotels: Near the parking there is a small Catalhuyuk Cafe. Here you can relax after the tour and try traditional Turkish dishes and beverages. Other nearest restaurants to Catalhoyuk include: