The first settlement on the territory of modern Corum appeared about 7000 years BC. It is the oldest city in northern Turkey. For millennia, it has been home to many powerful civilizations. In antiquity, the territory of today’s city of Corum was the main part of the Hittite Empire. Then for quite a long period of time this city belonged to Byzantium and Rome. In the 11th century the city was ruled by the Seljuk Turks. Finally, Corum became a Turkish city in the thirteenth century.

Corum, which in some sources is also called an open-air museum, continues to fascinate those who see its natural beauty and historical monuments.

İçerik gizle
1 Corum how to get there?
2 Places to visit in Corum
2.1 Ancient City Alacahoyuk
2.2 Iskilip Rock Tombs
2.3 The Great Mosque of Murad-i Rabi (Ulu Cami)

Corum how to get there?

You can get to Corum by air and by land. The nearest airport is Amasya Merzifon Airport, which is approximately 67 kilometers from the center. You can take a bus or a rented car and drive from the airport to Corum. For those who will travel by bus, there are many bus companies in Ankara, Istanbul and Izmir, which carry out passenger transportation in this direction. The road between Ankara and Corum will take about 3 hours, from Istanbul – about 7 hours, from Izmir – about 9 hours. 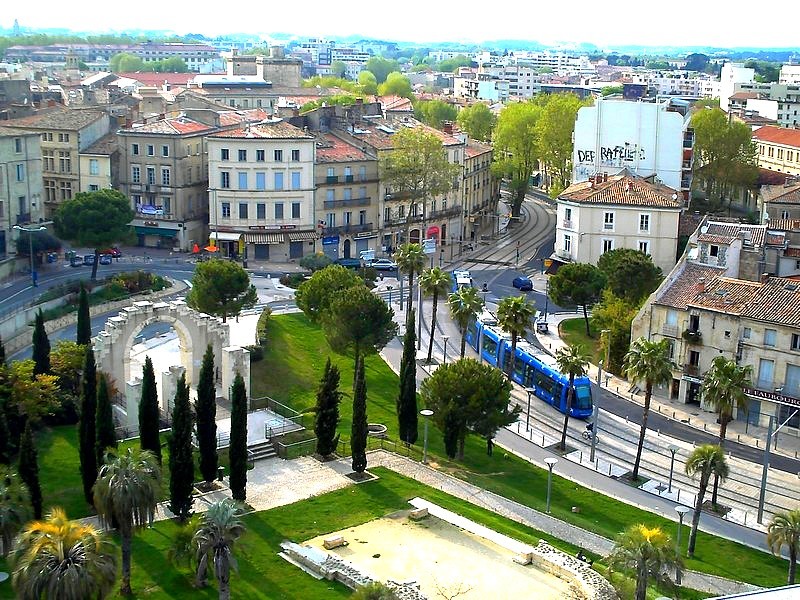 Places to visit in Corum

In Corum and its surroundings remains of many civilizations are preserved. In addition to all known historical monuments, you should visit the highlands. Here you can see the most ancient artifacts of human history in Corum. Below is a brief description of the most interesting sights.

Alacahoyuk is located approximately 45 kilometers south of Corum. For the first time about it became known to the world already in 1835. Since that time, with the exception of some interruptions, archaeological excavations are taking place here. The first national excavations were begun in 1935 by order of Mustafa Kemal Ataturk. As a result of the excavations, four cultural layers belonging to different periods and civilizations from the Neolithic to the times of the Hittite Empire were discovered. Alacahoyuk is famous for its unique Hutt artifacts. This is a civilization that the Indo-European Hittites swept from the face of the earth, having conquered Anatolia and founded here. This ancient city is not a story, but something that preceded history. This capital of the ancient empire already existed when in other parts of the world people were just beginning to learn how to use stone as a tool. This mosque is located on Osmancik Street in Corum. This mosque is the main attraction of the city. It is assumed that the mosque may have been built in the last period of the Seljuks dynasty, at the end of the 13th century and at the beginning of the 14th centuries.