Durban is a truly amazing city. On the one hand, it is an economic center as well as the third largest city in South Africa after Cape Town and Johannesburg. Durban, on the other hand, is the largest Indian city outside of India. Such a mixture of African, Indian, British and Spanish cultures you probably will not find anywhere else in the world. It was here that Mahatma Gandhi spent his youth and created a philosophy of non-violent struggle for independence. Here South African street art was born and a new direction of house music – Gqom. Durban is now the most popular tourist destination in all of South Africa. This is a modern luxury resort with a warm Indian Ocean, savannahs with many wildlife and the ridges of the Dragon Mountains. All this makes it an ideal place for holiday.

İçerik gizle
1 How to get to Durban?
2 Sights of Durban
3 Hotels in Durban

How to get to Durban?

Getting to Durban will not be any difficulty. King Shaka International Airport is just a 20-minute drive from the city. It is fairly new, opened its doors in 2010 on the eve of the 2010 FIFA World Cup. It serves flights from all over the world, but passengers from Europe are forced to take a connecting flight to Dubai or Johannesburg, as there are no direct flights. To get from the airport to the city, you can use the shuttle or take a taxi. To save a little, you can pre-order a transfer or just use Uber.

Durban is rightfully considered one of the best resort cities in all of Africa. In addition to the rich excursion program, you can go on a safari, outdoor activities, go shopping in modern shopping centers or colorful oriental bazaars, and of course relax on one of the beaches of the Golden Mile. If you want – spend the whole day on the beach, or go diving or surfing. Here everyone will find entertainment to taste.

The city can be conditionally divided into two parts: the old Durban with ancient buildings, the Indian Quarter, shopping centers and restaurants, and the new Durban, located along the ocean, with beaches and the promenade, on which there are most hotels in the city, the best clubs and bars. Here are some of the most interesting sights you could visit: 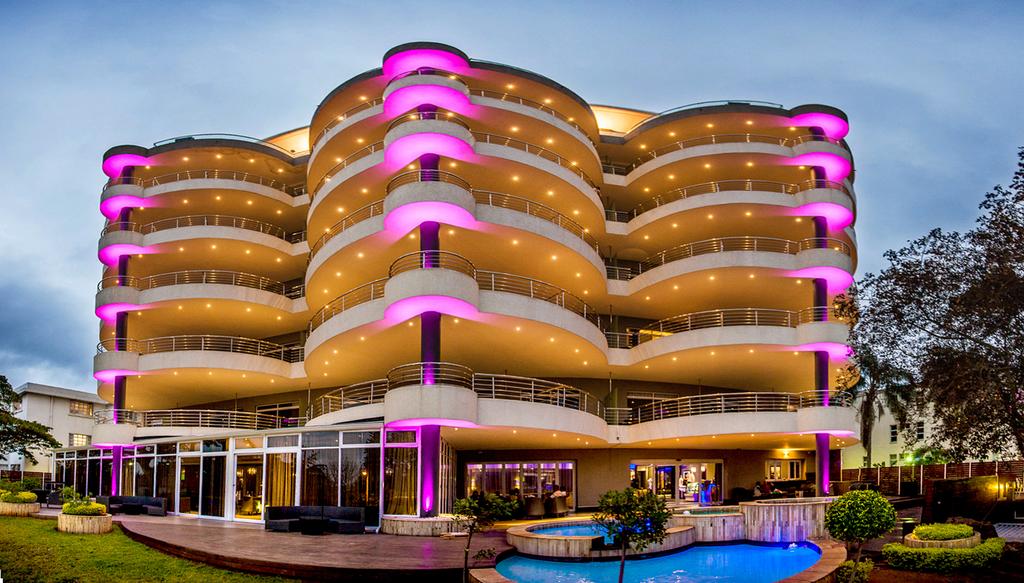 Durban, perhaps nowhere else in Africa, presents a huge selection of hotels for every taste and budget. The most luxurious and expensive of them are located on the beaches of the Golden Mile. For budget tourists, there are many guesthouses and hostels in the city. Those who come for an excursion program can stay within the Old Town.