Ephesus Antique City / Izmir is one of the historical beauties of Turkey. Ephesus is the largest open monument of the ancient period. It is included in the UNESCO World Heritage List. The city is visited on average by 1,000,000 people a year, among tourists there are many foreigners. If you have not seen it yet, Ephesus Antique City / İzmir should be at the top of the list of places that you should see soon. Ephesus Antique City / Izmir / Turkey How to Get There?

Ephesus Antique City is located in the province of Selcuk. Ephesus is 80 km from Izmir city center. So first of all, you need to get to Izmir. You can do this either on direct flights or on transfer flights through Istanbul or Ankara. In addition, you can get to Izmir by buses that travel from bus stations from any city in Turkey. Also, you can get to Izmir in a rented car. If you want to go from Istanbul, you need to drive 541 km. It’s about 6 hours’ drive. If you want to come from Ankara, you need to drive 620 kilometers (about 7 hours). For those who go to Ephesus from Izmir, you can take advantage of tourist shuttles, public minibuses or rent a car. UNESCO has rightfully registered the Ephesus city as a World Heritage site. It was the first city that was completely built of marble in 6000 BC. Scientists believe that Ephesus was the richest city in this period. Rapid progress in the field of culture and art the city was able to achieve due to its successful location. 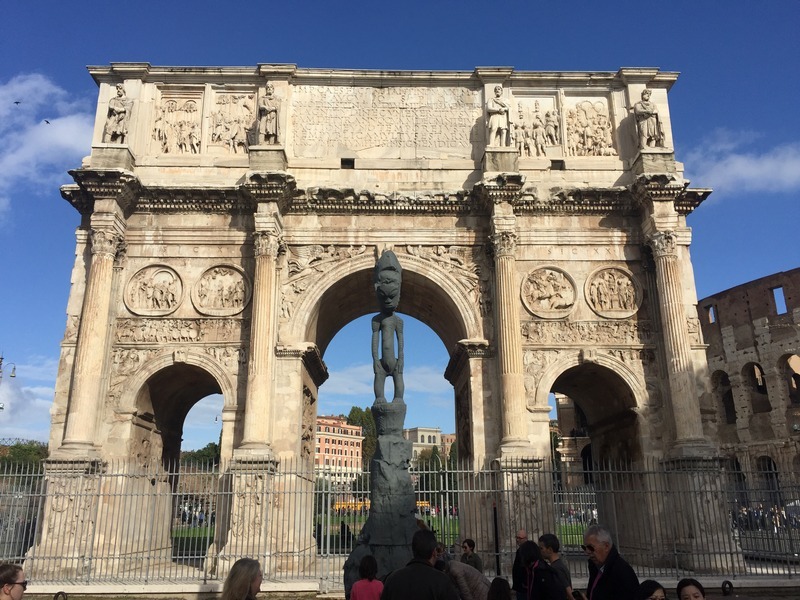 The Ephesus city has two entrances. The city has a building resembling an ancient theater. There can accommodate 1400 people. Nowadays concerts of modern classical and folk music are sometimes held in this place. In the Ephesus Antique City there is also the City Hall building. Political and religious relations were embodied in the construction of statues of the gods and emperors of the time.

The fire burned at the altar of the goddess Hestia next to the town hall, and it was believed that the immortality and independence of the ancient city of Ephesus would continue until this fire burned. Residents of the ancient city built a temple, named after his emperor Domitian. The Domitian temple is located on a road that extends along the street of the Kurler. The city has a well-developed network of streets. In the city there are many temple libraries, and buildings that were used as baths. Interestingly, in the baths of Ephesus, poor people did not pay for the entrance. Of course, the inhabitants of the city went to the baths not only to wash. There the townspeople communicated and had fun. The city also has a well-preserved library building, named after Senator Celustan. It was the richest library of the ancient period. There were about 14,000 books here. A marble street is also perfectly preserved near the building.

For those who do not want to settle far from Ephesus, here are a few hotels that may suit you:

All hotels are within walking distance of the town of Selcuk, where the Ephesus Antique City is located.