Kutahya is one of the oldest cities in modern Turkey. At one time, it housed the headquarters of Alexander the Great, then a Roman city, a Byzantine settlement, and finally, the Ottoman Empire. It is clear that the city has preserved many historical sites. One of them is the Germiyan Mansion, located in the center of Kutahya.

Strictly speaking, the city has more than one such mansion. To be even more precise, there is a whole street in Kutahya (Germiyan Caddesi) with restored mansions from the Ottoman Empire. In each mansion inside there is a restaurant, a hotel, or a gift shop. In addition, on the same street is the ethnographic museum of Kutahya.

The Germiyan Mansion is one of the historical houses where ordinary citizens lived during the Ottoman times. It is one of the most recognizable architectural sites in Kutahya, which fully reflects the architecture of the past era.

The mansions were built on the orders of Umur, the son of Emir Germiyan Bey. Several such blocks were built in the city, but only one street with several houses has survived to this day. Today the Germiyan mansions welcome their guests all year round. The mansions are a hotel, restaurant, gift shop and even a museum. In general, no matter what mansion you enter, it will take you, like a time machine, in the days of the Ottoman Empire.

All mansions on Germiyan Caddesi Street were taken under protection in 1987, and restored by 2013. In the same year, the mansions opened their doors to visitors and residents of the city. Thus, today the mansion is designed to contribute to the development of urban tourism.

How to get to Germiyan Mansion

Getting to the Germiyan Mansion is quite easy, even on foot, as it is located in the center of Kutahya. From the railway, station to the street where the mansions are located no more than 15 minutes in a peaceful step. From the bus station, it is 10 minutes away. However, if you are not a fan of walking, you can take a taxi or bus. The nearest bus stop is Akabe Sk. 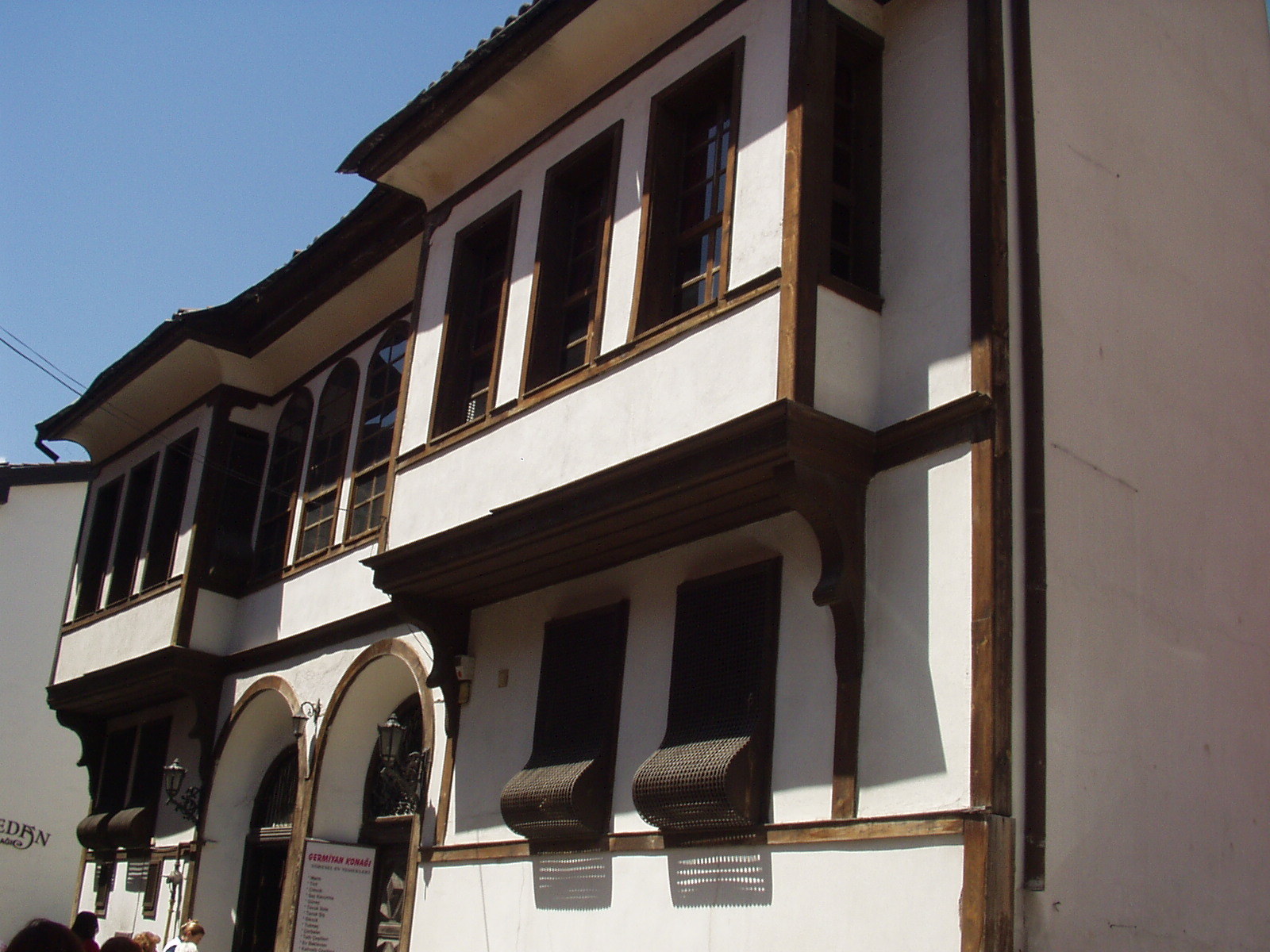 Besides the fact that one of the Germiyan Mansions is a hotel, there are many alternatives around it. Among them are hotels of various price categories from luxury to quite budget. If you decide to stay in Kutahya, then pay attention to the hotels nearest to the mansion. Among them: If for any reason you did not dine at the Germiyan Mansion, you can choose any of the nearest restaurants or cafes: