Johannesburg is the largest city in the Republic of South Africa, with a population of about 5 million people. The history of the city began from the time of gold mining in Africa, when in the 19th century the first settlers arrived on the continent and founded a small settlement. Since then, not a little time has been forgiven and the city has grown into a huge metropolis, remaining the main financial and cultural center of the country.

However, Johannesburg is not only famous for this, but also for its vibrant city and international festivals and of course nightlife. Tourists are happy to take part in festivities and entertainment, so you join them.

Festivals in Johannesburg are held regularly throughout the year. Among them are many festivals with national flavor, as well as international.

The year begins and ends with the Johannesburg Carnival, which runs 2 days: December 31 and January 1. The carnival is held in different styles and in different parts of the city, so anyone can take part in the celebration of the New Year. Another no less interesting and major event takes place in September. It is about the famous Arts Alive Festival. During the fest in the city on various sites are theatrical, musical, dance and poetry performances. This is a great opportunity to get to know the multifaceted South African culture.

Other interesting events include:

The nightlife in Johannesburg is as vibrant and active as in other megacities of the world, but it has its own characteristics. As a rule, you can’t have fun in the city until the morning. The thing is that local bars and nightclubs close at 1 a.m. on weekdays and no later than 3 a.m. on weekends. Thus, the nightlife in the city begins a little earlier than usual. However, for many, this time is enough.

The Melville district is known as a meeting place for students and youth, and it is here that most of the most popular city bars are located. The areas of Braamfontein, Rosebank and Newton also noticeably revive every evening, tourists and locals walk or visit local pubs or clubs. 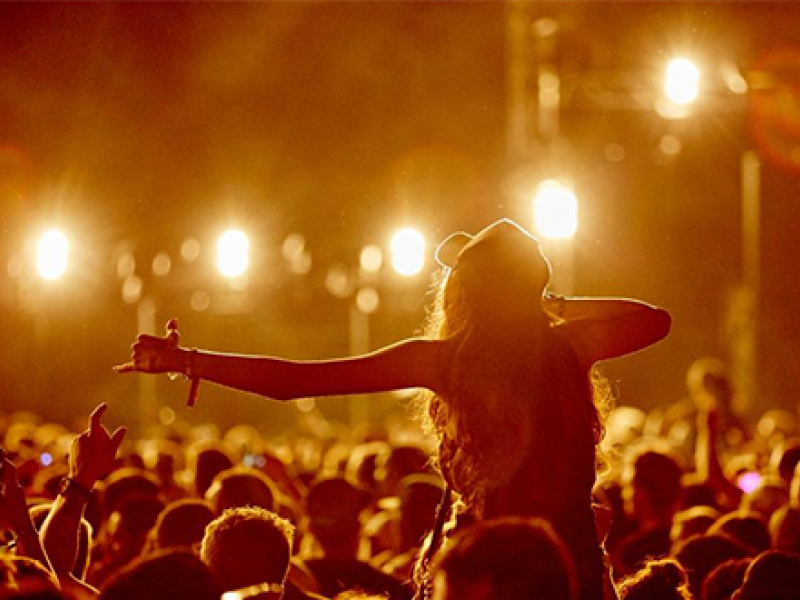 One of the city’s most popular locations is the Manhattan Club Hotel, located in the Rivonia area. It offers 8 different bars, where access is allowed not only for hotel guests. Here it’s a little more expensive than in other city bars, but here the quality of music is higher, the menu is bigger and the audience is safer, there are many foreign guests.

In addition, here are a few more bars where you can have a great time: