The first settlements on the territory of the modern city were founded as early as the 18th century BC. The history of the city consists of several civilizations and thousands of years, each of which left its mark in the form of preserved historical monuments. The city finally became Turkish in the 15th century, when the Ottoman army came here.

Kastamonu How to get there?

To facilitate the journey by land, a tunnel was opened through the mountains of Ilgaz. It was commissioned on December 26, 2015, has a length of 16.8 kilometers. Tourists who want to travel by car from Istanbul, must travel about 520 kilometers. This journey takes an average of 5-6 hours. Tourists who go from Ankara to get to Kastamonu for 3 – 3.5 hours.

For those who want to go by bus, regular bus routes are organized from many cities in Turkey. Also, in Kastamonu can be reached by air. The city has its own airport. Unfortunately, while the airport accepts only local flights. Therefore, to get to Kastamonu by plane is possible only with transfers in Istanbul, Ankara, Trabzon or Izmir.

Places to visit in Kastamonu

Kastamonu is one of the cities that every tourist who wants to spend an unforgettable vacation needs to visit. Here, every traveler can find historical monuments, natural beauty and cultural attractions. In this article we have tried to give you brief information about some places to visit in Kastamonu.

Kastamonu fortress is clearly visible from the center of the city and is its symbol. The fortress is located on a hill about 110 meters high. It was built in the 12th century during the reign of the Commen dynasty. Although it is believed that during the period of the construction of the fortress it was surrounded by waters, no evidence of this was found. The fortress served as an observation and defensive structure. The rock tombs of Evkaya are located in the center of Kastamonu. This is the oldest attraction located within the city. The date of their creation is not exactly known, but scientists believe that it was at the beginning of the 7th century BC. First of all, this place was used as a sacred place for worship, and only later it was used as a tomb. There are 3 different entrances to the rock tombs and 8 burial rooms. 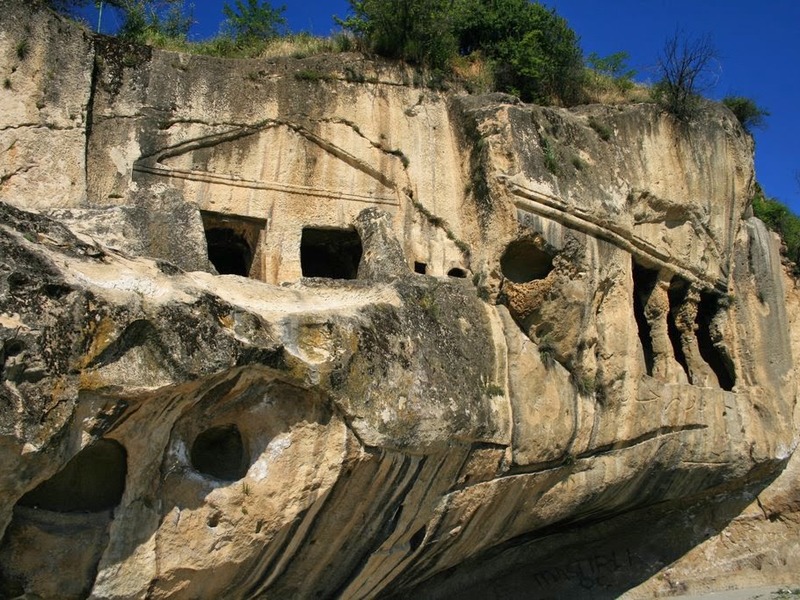 Located in the city center, the complex is the center of religious tourism in Kastamonu. The complex has a mosque, tombs, fountains, a library, a house of dervishes and a cemetery. The construction of the complex took place between 1470 and 1650. The complex has 16 sarcophagi. The largest tomb is considered to be the tomb of Sheikh Shaban Veli.