London is not only the capital of England, but also the capital of the entire United Kingdom. This is one of the oldest cities in the world, its history goes back about 2000 years. The city witnessed and participated in many historical events that somehow had an impact on world history.

Modern London is a densely populated city. And it is still the home of the English monarchs. Queen II Elizabeth rules the United Kingdom, her main residence is Buckingham Palace. Some parts of this palace are open to visitors. In addition to the royal palace in the city there are still many interesting sights, which we describe in our London travel guide.

London, England How to get there?

The easiest and fastest way to get to London is by flight. Heathrow International Airport serves daily direct flights from many cities around the world. Hundreds of airlines around the world offer passengers to travel to the capital of the United Kingdom. The choice is so great that you can easily choose a suitable flight in time and price.

Heathrow Airport is 23 km from the city center. You can reach the center by metro or bus from the airport. The journey takes about 20 minutes without taking into account traffic jams. 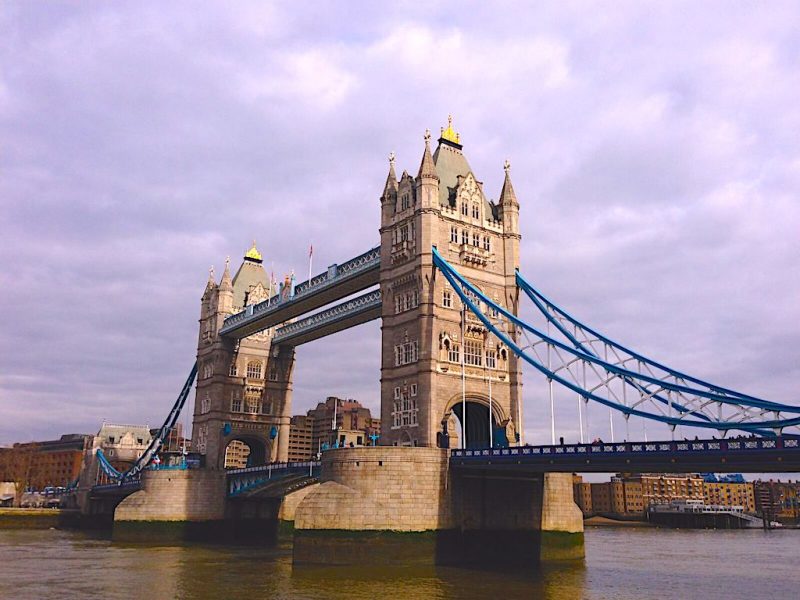 The city urban transport network is fairly well developed. There are subways and buses. And of course, at the services of tourists and citizens there is a taxi, which in London is called “cab”.

London has a long history, which certainly left traces on the appearance and in the architecture of the city. There are many famous sights in the city that people from all over the world know, even if they have never been to the capital of Great Britain. The city is of exceptional importance for the country. City is not only the economic and administrative center of the country, but also one of the most popular tourist destinations in the world.

The main part of tourists come to the capital of the United Kingdom to visit the sights and feel the spirit of English history on themselves. So, so that you do not miss the most interesting, we present to your attention a short list of the most interesting sights of London that you can visit. It is worth noting that this is not a complete list of what you can visit in London. Make up your tourist route based on your interests, time and taste.

The most convenient areas for accommodation in the city are London City, Kensington, Bloomsbury, Soho and Mayfair. In these areas, you can easily find many different alternatives from luxury hotels to budget hostels. Choosing a hotel in London, remember that the British capital is one of the most expensive cities to live in the world. The most expensive hotels are located within the historic center of the city. You will find cheaper accommodation options in hostels or, alternatively, you can rent a room in a private apartment. This accommodation option in London is quite popular.