Los Angeles is one of the largest cities in the United States. This is a city of angels, built on dreams. Here everyone dreams: seekers and adventurers dream of untold riches, immigrants dream of a new better life, aspiring actors dream of the splendor and luxury of Hollywood. Los Angeles owes its worldwide fame to the twentieth century, the development of the film industry and the concentration of film celebrities and everyone who has anything to do with this world.

The city is located in the state of California, has a warm climate in addition to a small amount of precipitation in winter. The period when the city is full of tourists is usually the summer months. Los Angeles How to get there?

Getting to sunny Los Angeles is easy. The best and fastest option is, of course, the plane. However, if you have a lot of time and want something unusual, you can arrive there on a cruise ship.

Los Angeles International Airport is the largest airport in California, one of the largest airports in America and the world. During the year it serves more than 70 million people. The airport is popular not only as a transport hub, but also as a cultural object. It is often used as scenery for movies and TV shows. Direct flights to Los Angeles depart from many cities in Europe, Asia, and North and South America. Domestic flights of American airlines arrive at the airports of Long Beach and Bob Hope. In Los Angeles is one of the largest and busiest seaports in the country. Here come the cruise liners from other states of America, from Canada and Mexico. Travel time will be from 7 days. One of the advantages of such a trip can be noted: the opportunity to go ashore and see other cities, as well as numerous entertainments on board the ship.

Los Angeles is the world capital of cinema. Associated with this are the main local attractions. The huge Hollywood inscription has long become a symbol of this city. However, the first thing most tourists go to the Avenue of Hollywood stars.

Another interesting place is Universal Studios and the park of the same name. Here, as in the whole city, life does not stop boiling for a minute. 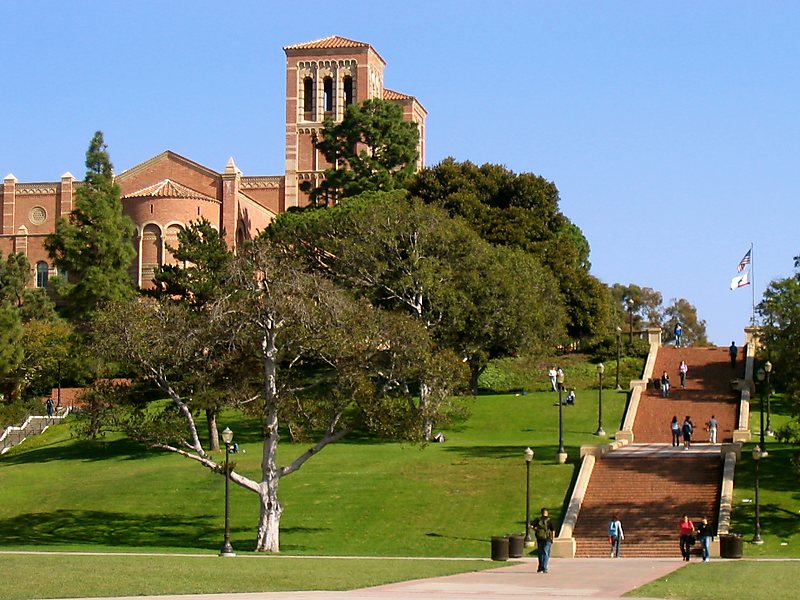 There is a place in Los Angeles where you can see almost real Hollywood stars. In the famous Madame Tussaud’s Wax Museum, most of the exhibits depict famous actors, directors, athletes and even cartoon characters. Los Angeles is one of the cities offering many accommodation options. Here you can find various hotels from medium to luxurious. However, do not forget that Los Angeles is a huge city, and sometimes it takes a long time to travel from one district to another. Therefore, when choosing a hotel, be sure to consider exactly what sights and entertainment you will have in priority.