Manisa is the second largest city in the Aegean region after Izmir. The population of the city is about 1.5 million people. The city consists of 17 districts.

The city of Manisa was founded around the fifth century BC. Then he bore the name of Magnesia, and according to ancient Greek myths, the city was founded after the end of the Trojan War. The city was most developed after the conquest of the Ottomans.

Manisa is famous for its vineyards, and in general, agriculture is well developed. The city is in the top three in the production rating of food in Turkey. 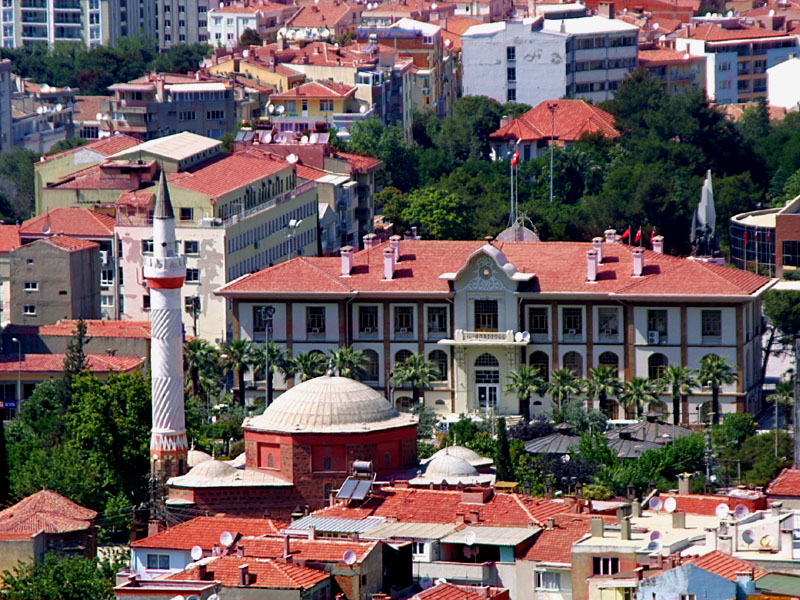 In addition, Manisa has been active in the food, textile, leather and manufacturing sectors for many years. Here are the factories of many industrial companies, both global and local. However, this did not prevent the development of the tourism industry in the region. Just 40 minutes’ drive separates the city center from the Aegean coast. In addition, in Manisa preserved many historical monuments that are of great interest for tourists. And of course, there are a lot of other entertainments in the city, which will be enjoyed by the guests of the city.

İçerik gizle
1 Manisa How to get there?
2 Manisa Travel Guide
2.1 Fortress of Manisa
2.2 Archaeological Museum of Manisa
2.3 Manisa thermal springs

Manisa How to get there?

Manisa does not have its own airport. The nearest airport is Izmir (Adnan Menderes Airport) 40 km. From there you can get to Manisa by bus from the bus station or by taxi. In addition, you can also rent a car. You can find rental racks in the terminal hall. There are also many bus routes from cities such as Ankara, Istanbul, Antalya. Travel time can take from 6 to 8 hours.

Turkey is rich in attractions. In every region of the country there are places for which people from all over the world tend to get there. Manisa is no exception. There is something to see here, since the centuries-old history has left many magnificent attractions that are located throughout the city and in its vicinity. Each of them is shrouded in its own unique legend. The ruins of the fortress of Manisa are located in the area of Sandik-Tepe, on the northern slope of Mount Spil, to the south of the city. The fortress consists of an internal and external fortress. The construction used brick masonry, which is most characteristic of the buildings of the Byzantine period. The total length of the fortress and walls is about 4.5 kilometers, its complex also includes 13 towers. The remaining ruins are only two of the seven gates of the fortress. The fortress has a pentagonal structure, the local population calls it “fortress-chest”. 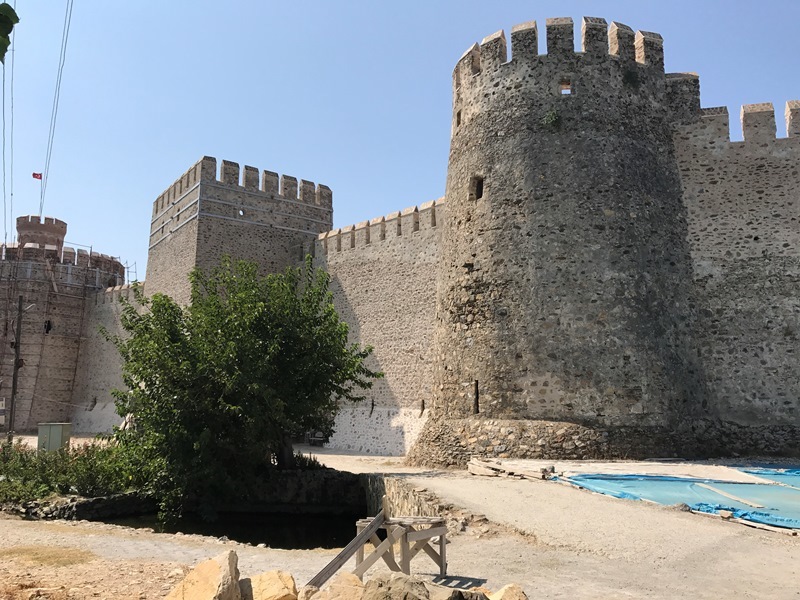 In 1934, the creation of the archaeological museum in Manisa began. Today it has a large collection of exhibits from different periods of history. The pride of the collection is the ancient clay sarcophagi from Klazomenai (6th century BC), decorated with reliefs of the Ark of Cybele from Sard (about 540 BC). Also noteworthy is the figure of Aphrodite, beautiful friezes depicting the exploits of Hercules and color mosaic floor. The city of Manisa is also known as a healing resort city due to the presence of natural thermal springs. The most visited source is Kursunlu sources. It is located 65 kilometers from the city center. Here you will find an excellent opportunity for a day of rest, and for several days. Here is a spa center which also has a hotel.