Moscow, the capital of Russia, is among the ten most visited cities in the world. This is one of the most densely populated cities in the country, its business, economic and cultural center. The city has a long history and perfectly preserved most of the architectural and historical monuments. Thousands of tourists from around the world come here every year to see the Kremlin with their own eyes and stroll through Red Square.

In addition to a rich excursion program, tourists in Moscow can also take part in various festivals, and after nightfall, they have a great time in the clubs and bars of the capital.

Moscow is a huge city, in which there are a lot of various events, conferences, exhibitions and festivals. You can be sure that no matter what day you are in Moscow, you can visit up to 5 events. It is not possible to list all the festivals of the capital, so we chose the most interesting ones:

The festival performances of theater companies from all over the world are held in the capital.

Fest will unite ideas of ecology, technical innovations, as well as cultural development and music. The festival program will be attended by Russian and foreign musical groups. 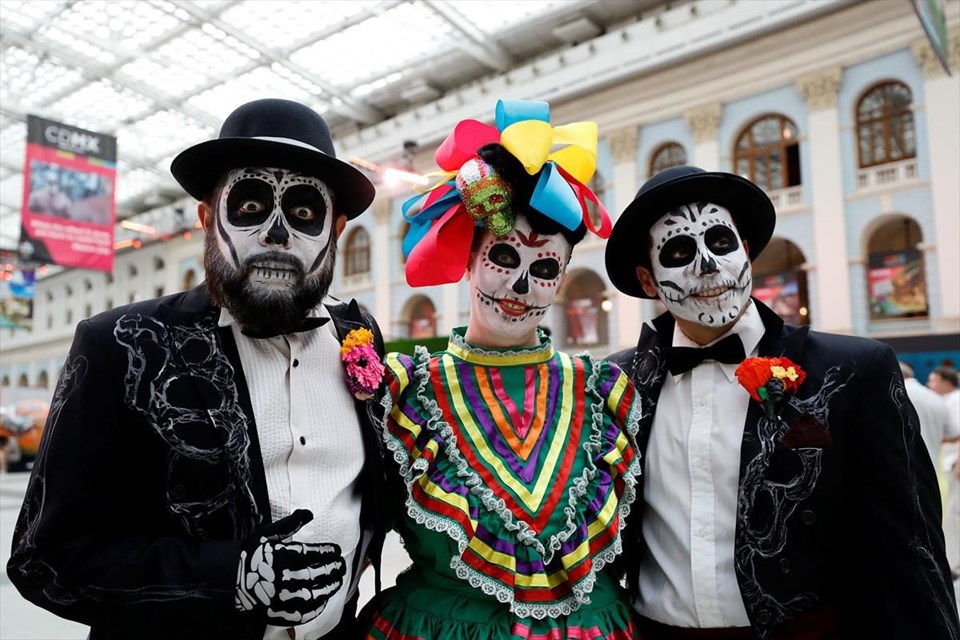 Another one of the biggest theatrical events in the capital. During the festival, viewers will be able to see world premieres and performances that have already become legends.

Unusual for Russia music, however, will sound on the stage of the concert hall. The festival program includes Irish, Scottish, Balkan, French and Norwegian folk music.

Moscow is a city that never sleeps. With the onset of night, the streets are filled with people who simply walk or make a trip to the bars and clubs. It should be borne in mind that entertainment in Moscow is not a cheap pleasure. At the entrance to the club there is often a dress and face control, and tables must be booked in advance, especially if you are relaxing at the weekend. 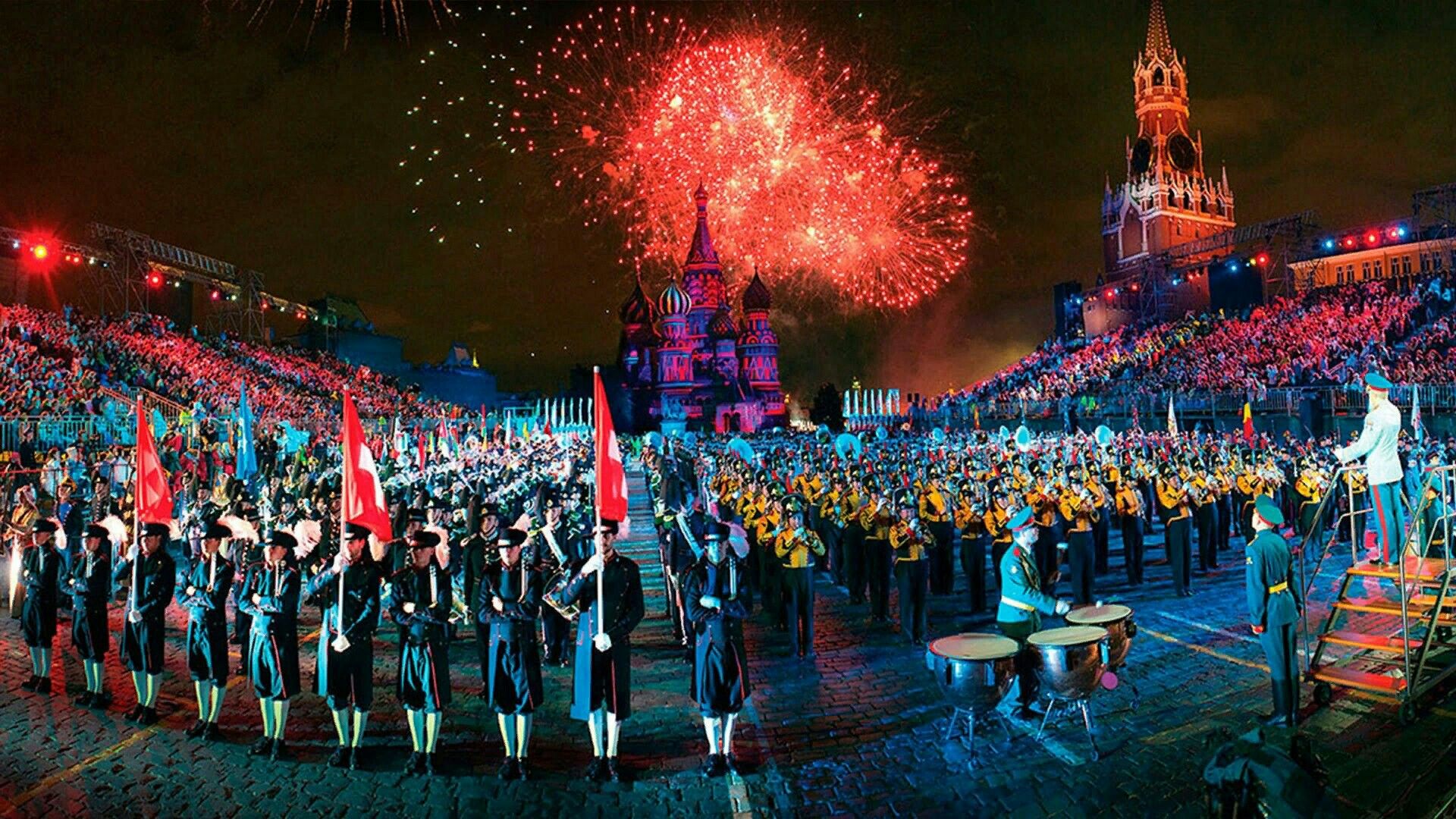 For those who do not like loud music and dancing, the capital can offer a lot of other entertainment. For example, you can go to the karting club or karaoke, go on a quest or go to a fast date club, take a chance and go on a walking tour in the wake of Moscow ghosts or spend time at a concert with sand animation.