Probably, today in the world, there are no people who at least once have not heard about New York. Many songs have been sung about this city, hundreds of films have been shot, thousands of books have been written. Many call it the world financial capital, implying a huge concentration of banks, skyscrapers, brokers, shareholders, millionaires and others. However, New York is also a very culturally rich city. It hosts modern art exhibitions; here are the most interesting museums in the world, theatrical productions, ballet, music and much more. Among other things, the largest festivals are held here and of course the vibrant nightlife. Like most of the largest cities in the world, New York never sleeps.

New York is a city of culture and art. The city is famous for its festivals, the celebration of which in most cases takes place in the famous Times Square. On New Year’s Eve, the city hosts Ball Drop, which symbolizes the beginning of the New Year and new plans. Times Square is full of people at this time, and locals and tourists are enjoying the holiday. 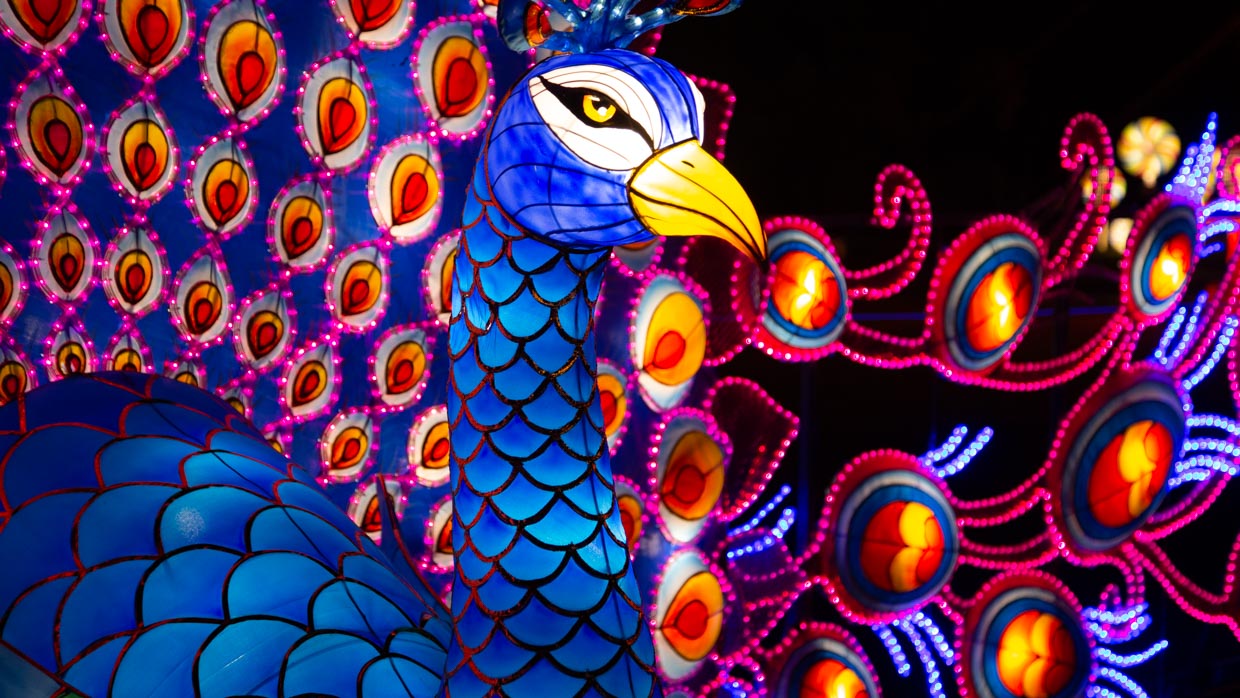 In March, in addition to celebrating St. Patrick’s Day, the Cherry Blossom Festival and Easter Parade also take place. Other festivals held in the city are as follows:

New York has a lively nightlife that offers guests to visit numerous bars, nightclubs and live music concerts. Because the city is active 24 hours a day, urban transport is easily accessible at any time. You can also in NY you can easily find a suitable place for every taste and budget. In the evening, you can have a delicious dinner, listening to great music, or dance all night and have fun until the morning. The entertainment center in NY is Times Square. Here are the best (and expensive) clubs, bars, halls, cinemas, theaters and dance floors. Even just walking along the street you will see dozens of artists and musicians giving concerts just on the street. In clubs and bars, in addition to a wide menu, an excellent show program has been prepared for you with the participation of jazzmen, vocalists, dancers and comedians. Often the clubs host theme parties and live concerts with a guest star. As a rule, tickets for such concerts need to be booked in advance.

The choice of entertainment in NY is so great that some travel agencies offer tourists to go on a tour of the best bars in the city. This is a great opportunity for those who want to try everything all at once in one night.