Osmaniye is located in the Mediterranean region in south-eastern Turkey. In 1996, Osmaniye left the administrative district of Adana and became an independent city. Today, the city includes 7 districts. Although the modern history of the city began by historical standards recently, once this territory was part of the ancient kingdom of Cilicia. Later it was inhabited by Persians and Romans, Greeks and Kurds, Arabs and Ottoman Turks. Osmaniye has many interesting sights. We will talk about some of them today.

This hidden paradise, located 4 kilometers from the center of Osmaniye. This is an amazing miracle of nature, which you can visit both alone and with the whole family. You can get here by car, but part of the way is closed to cars. Therefore, you will need to walk. Walk to the waterfall takes about 2 hours. During this time, you will have time to enjoy the local nature. This place is perfect for those who love trekking. At the end of the path you will find a beautiful view of the waterfall. Its height is about 30 meters. The mosque is located in the area of Kadirli in Osmaniye. The building was built during the Roman Empire and was originally a monastery. Later, after the arrival of the Ottoman, in 1480 the monastery turned into a mosque, which is still open to the public. 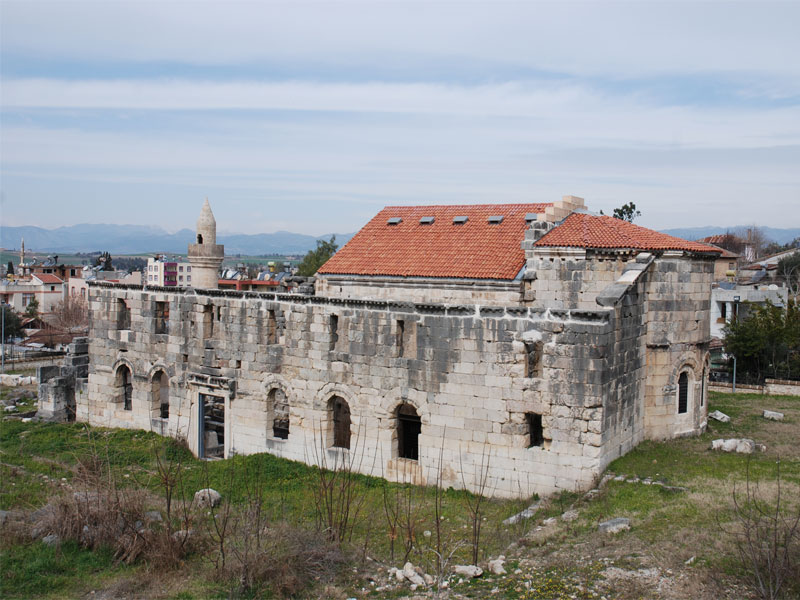 The ancient city of the Hittite period is located in the National Park Karatepe. Scientists believe that the emergence of the city dates back to around the 8th century BC. Among the ruins of the city you can see the fortress, the amphitheater, the walls of town houses and religious buildings. Opening hours of the museum in the summer from 10.00 to 19.00, in the winter from 08.00 to 17.00. The entrance to the park is paid, the price is about 1 US dollar.

On the territory of the natural park you can also find places for camping and picnic. The fortress is located in the area Toprakkale, 10 kilometers from the city center at the intersection of roads from Osmaniye, Adana and Iskenderun. It is located at an altitude of about 75 meters, with beautiful views. The fortress has 12 towers and courtyard walls. The fortress is open to visitors, the entrance is free. Haruniye Thermal Spa is located in the Duduklu district. The distance from the city center is approximately 22 km. Local waters have a healing effect. Thermal resort is very popular among tourists from Arab countries. The spa is open throughout the year. In resort there are 115 rooms. Local hot springs are a remedy for many diseases. The museum is located in the city center. Previously, the museum building was used for various urban needs. Later it was restored and the doors of the museum opened to meet the first visitors. Among the exhibits of the museum are archaeological finds from different historical periods. In addition, the museum exhibition provides an opportunity to get acquainted with the history of the city from the time of the Ottoman Empire. Entrance to the museum is free.