Panama, due to its location, seems to be a bridge connecting the North American continent with the South American continent. The Panama Canal connecting the Atlantic Ocean and the Pacific Ocean is one of the largest canals in the world. The capital of this country, Panama City, has the same name as the country. It is also the largest and most populated city in Panama. The official language is Spanish. English is also widely spoken. The most popular tourist destination is the Panama Canal. Certainly, the channel is a real engineering miracle. This is an amazing example of how people change the geography of the earth. Panama City / Panama How to Get There?

Direct flights to Panama are carried out from many European countries (Spain, Germany, Turkey, France), from the USA, Canada, Brazil and others. Tocumen International Airport serves flights in Panama City. The airport is located 16 km from the center of the capital. You can get to the city by taxi. There is no express bus for tourists here, but you can use the city shuttle bus. It runs near the airport, you must have a special Metrobus card for the trip. 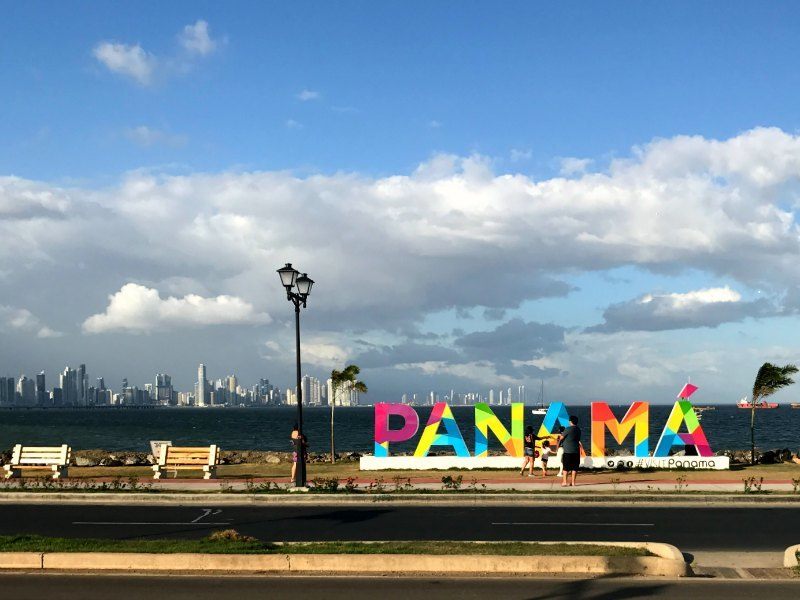 Due to its geographical position, agriculture, trade and tourism in Panama are among the country’s main sources of income. Given the long coastline of the country, this situation seems quite logical. The local turquoise sea and golden sandy beaches are undoubtedly a great place to relax.

The population of Panama is Hispanic. Fun, mobility, enthusiasm, kindness and curiosity are the main features of Panamanians. Daytime and nightlife are equally active in the capital, Panama City, and in other cities of the country. The official language of Panama is Spanish. Among young people, many speak English. The main products in the national cuisine are rice, beans, fish and fried bananas. Panama City is a city where many middle-aged and older people from all over the world prefer to live. But at the same time, the young population of the city is also active, especially with the onset of night. There are many musicians, artists and ordinary people on the streets who just have fun and dance. There are also many shopping centers in the city center.

DeVille Hotel: The hotel is located 21 km from the bay and the port. It offers charming rooms with antique French furnishings. Guests can enjoy fine dining at the Alimia Restaurant, which specializes in Mediterranean cuisine. Old Panama City, a UNESCO World Heritage Site, is 3 km from the hotel. The famous Panama Canal and the city’s airport can be reached in a 15-minute drive.

Eurostars Panama City: This stylish hotel is located in the Bella Vista area, in the center of Panama City. It is located near the financial district of the city. The hotel has a spa, gym and à la carte restaurant. The spa has a Turkish bath, hot tub and sauna. There is also a gym. Airport transfers are available at an additional cost. 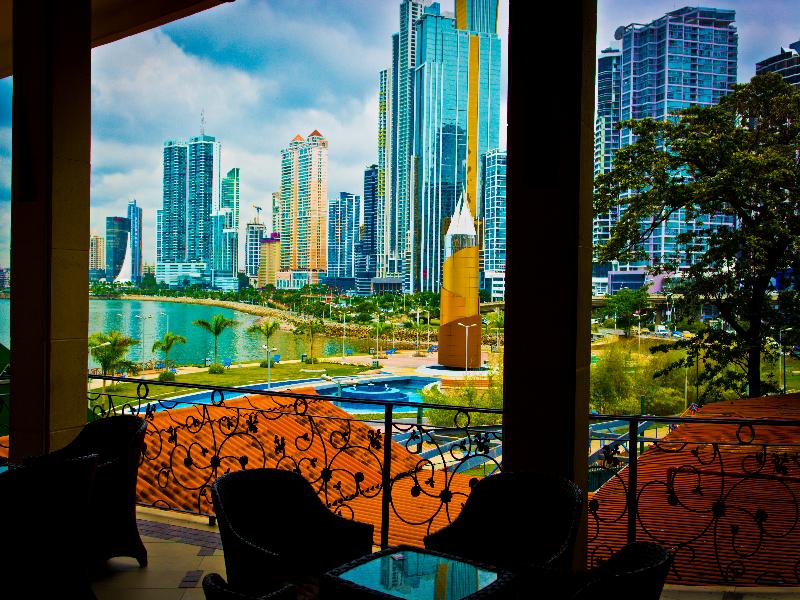 Plaza Paitilla Inn: The hotel has a panoramic view of the Panama Bay and has a lounge bar, an outdoor pool and sun terraces. The hotel’s cuisine specializes in international dishes. Shopping centers are just 10 minutes from the hotel. Panama’s old town is 10 kilometers away. Guests can visit the Panama Canal Museum, located 7 km from the hotel. The hotel has 2 tour offices that can help guests organize excursions.