Reykjavik is the capital and largest city of Iceland. It is the northernmost and cleanest capital in the world. In recent years, the city has become a very popular tourist destination. Many tourists call it the “gateway to mysterious Iceland”. Everyone who arrives in the country first becomes acquainted with its capital. Reykjavik in this sense is an amazing city. It is small and green, with a rich nightlife and no less rich history, surprisingly clean air and many sights.

There are several dozens of thermal pools and resorts in the city and beyond. In Reykjavik there are no industrial enterprises, and the locals heat the houses with water from geothermal sources. Reykjavik How to get there?

The easiest and fastest way to get to Reykjavik is by plane. The only difficulty may lie only in the fact that there could be no direct flights from your city to the capital of Iceland. In this case, you will need to fly with transfers in Munich, Riga, Copenhagen, Stockholm, London, Berlin and other European cities.

Keflavik International Airport is 50 km from Reykjavik. You can get to the city by taxi or bus, which run every 40 minutes. Since Iceland is located on the island, you cannot get to Reykjavik by land. The only alternative to the flight can be only ferry, which departs from Copenhagen.

Reykjavik is famous for its northern nature, ocean coast, mountain peaks and thermal pools, the most famous of which is the “Blue Lagoon”. However, there are a lot of man-made attractions here. This is especially appreciated by foreign guests.

The historic center of the city is located between the port and Lake Tjodnin, which is a natural landmark of Reykjavik. The building of the Icelandic Parliament is located in the center of the city on Eysturvetyur Square. The building is decorated with bas-reliefs of the patrons of the country – an eagle, a dragon, a giant with a baton and a bull. The same symbols are depicted on the emblem of the country. Not far from the port on the high platform is the famous symbol of the city. This is a monument of the Sun Voyager, resembling the skeleton of an ancient Viking ship. Of the religious landmarks, the most interesting is the futuristic Lutheran Church Hallgrimskirkja.

Reykjavik is a hospitable city. Here you can find hotels for every taste: cheap hostels, apartments or luxury hotels of well-known international networks.

The main street of Reykjavík is Laugavegur, guided by it when choosing housing. Then all the sights will be within walking distance, and bars are within reach. The best areas for accommodation include Hlemmuri, Northeast, Westurbaer and 101. 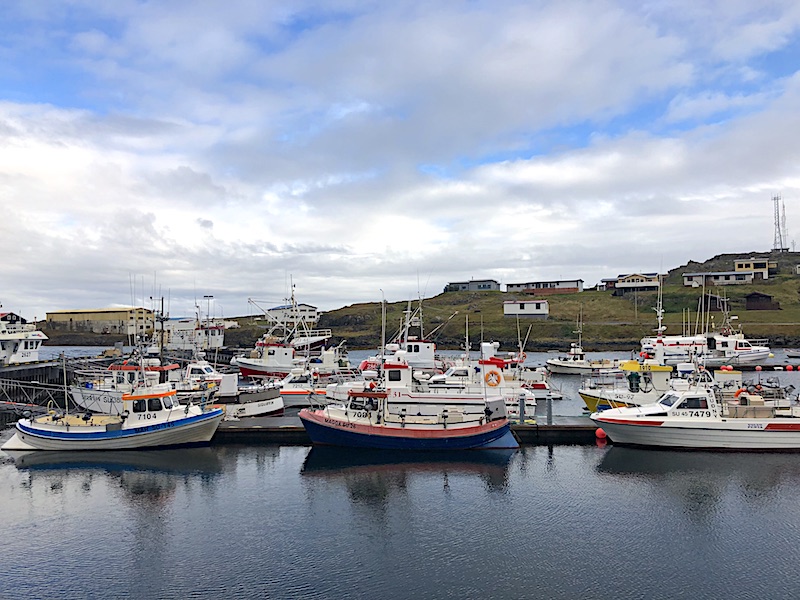