Rio de Janeiro is perhaps the most famous city in Brazil. It is the largest city in the country, after Sao Paulo. Rio has become a symbol of bright carnivals, beautiful people, clean beaches and positive emotions.

Rio de Janeiro has a long and rich history, traces of which can be seen in the appearance of the city. There are many varieties of attractions. Be sure there is something to see and where to go. This is the most beautiful city in South America on the coast of Guanabara Bay, separated from the waters of the Atlantic by a narrow strait. Rio welcomes guests at any time of the year.

Rio de Janeiro / Brazil How to get there?

The easiest and fastest way to get to Rio de Janeiro is by plane. Tom Jobin International Airport serves direct flights from most European cities and, of course, cities of South and North America. In case if there are no direct flights from your city, then you need to choose a connecting flight. The airport is located about 20 km from the city. You can get from it to the center by bus №2018, the journey takes about 1.5 hours. To avoid possible traffic jams, you can take the subway.

Public transport is sufficiently developed and presented in the form of buses, subways, cable cars and taxis. Also, in Rio there are many points of bike rental. This type of transport is very popular among citizens and visitors.

Rio de Janeiro is a large city with many historical, cultural and natural sights. The most famous of them, of course, is the statue of Christ on the Mount Corcovado, which offers the best view of the bay.

Rio is a city of beaches. The most famous of them are Copacabana and Ipanema Beach. In addition to them, you can also visit the beaches of Leblon and Apoardor.

Rio is a huge selection of entertainment. If you did not get to the famous Brazilian carnival, do not despair! In Rio, right on the streets you can watch, and maybe even participate in the endless dances of samba. The locals are friendly and open and will gladly teach you a couple of dance movements. 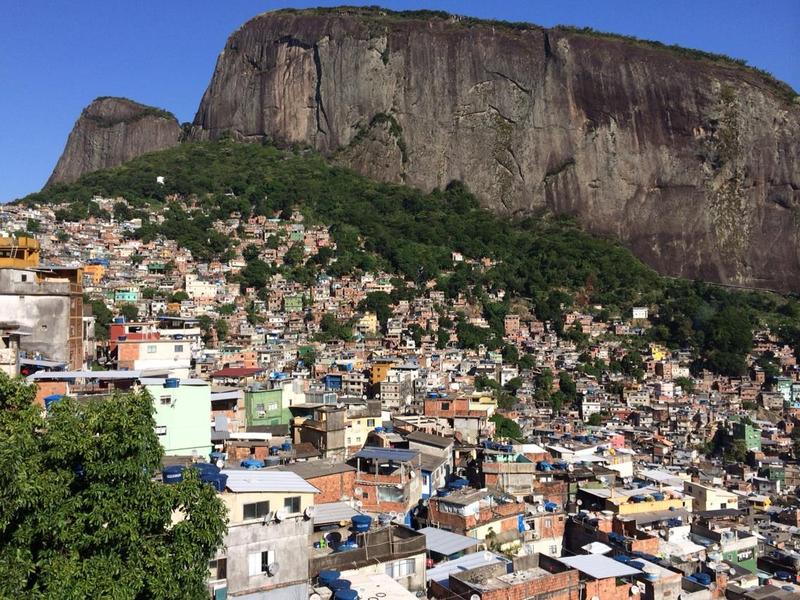 Hotels in Rio de Janeiro offer tourists a variety of accommodation options. Most of the popular hotels are located in the tourist southern part of the city, along the beaches of Ipanema and Copacabana. In addition, houses and villas are often rented in Rio, which is beneficial if you are relaxing in a big company or with children. And of course, in Rio you can also easily find cheap hostels or guesthouses.