Sagalassos Ancient City is located in the southwestern part of Turkey, in the province of Burdur. City is one of the historical monuments of human civilization. The city is very well preserved. Perhaps this is due to the fact that now the area in which it is located is sparsely populated and has practically not been subjected to human influence.

The Sagalassos Ancient City is located at an altitude of about 1.5 km above sea level at the foot of the mountain Ak Dag. This place perfectly protects against attacks from enemies, and mountain rivers provide constant access to drinking water.

However, the earthquakes, the plague epidemic and the raids of the Arabs significantly reduced the population of the ancient city, until it finally became empty. Mountain landslides hid the city from the world and erased all references to it. 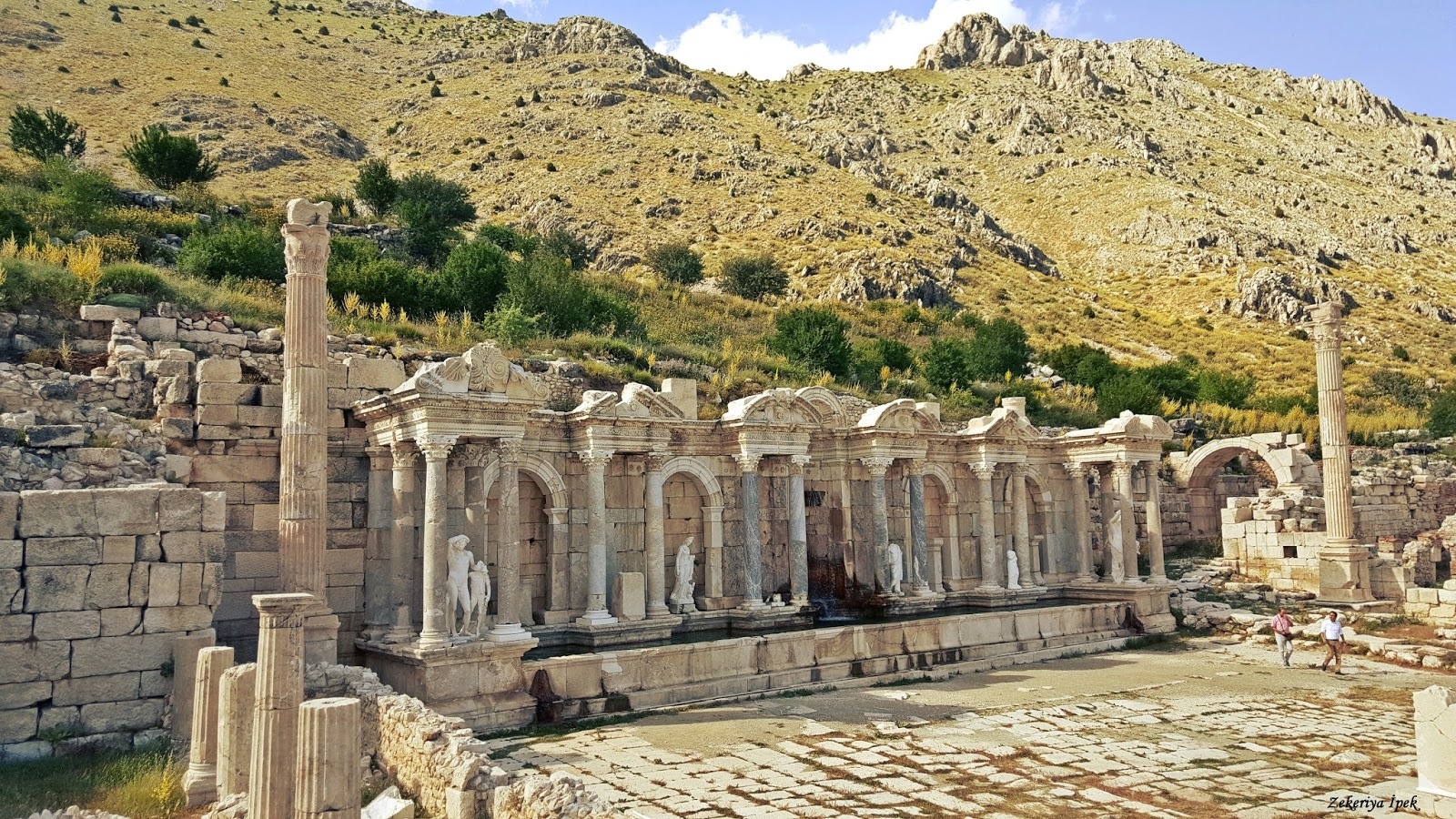 Excavations of the city began only in the 19th century, when historians accidentally discovered a record in the annals with the mention of Sagalassos. Since 1990, a team of Belgian archeologists has been working at this place. Belgians not only dig, but also restore ancient ruins.

It is surprising, but the team of Belgian archeologists managed to restore one of the largest fountains in the ancient city. So now there is water in it, like almost 1.5 millennia ago.

How to get to Sagalassos Ancient City

Sagalassos Ancient City is located in a distance from popular tourist routes. This can be attributed to the benefits, as during a visit to the city you will not be surrounded by crowds of tourists. However, the situation is changing rapidly, so if you like solitary excursions you need to hurry.

The easiest way to get to the ancient city is to buy a tour at any of the tourist offices in Burdur or Isparta. 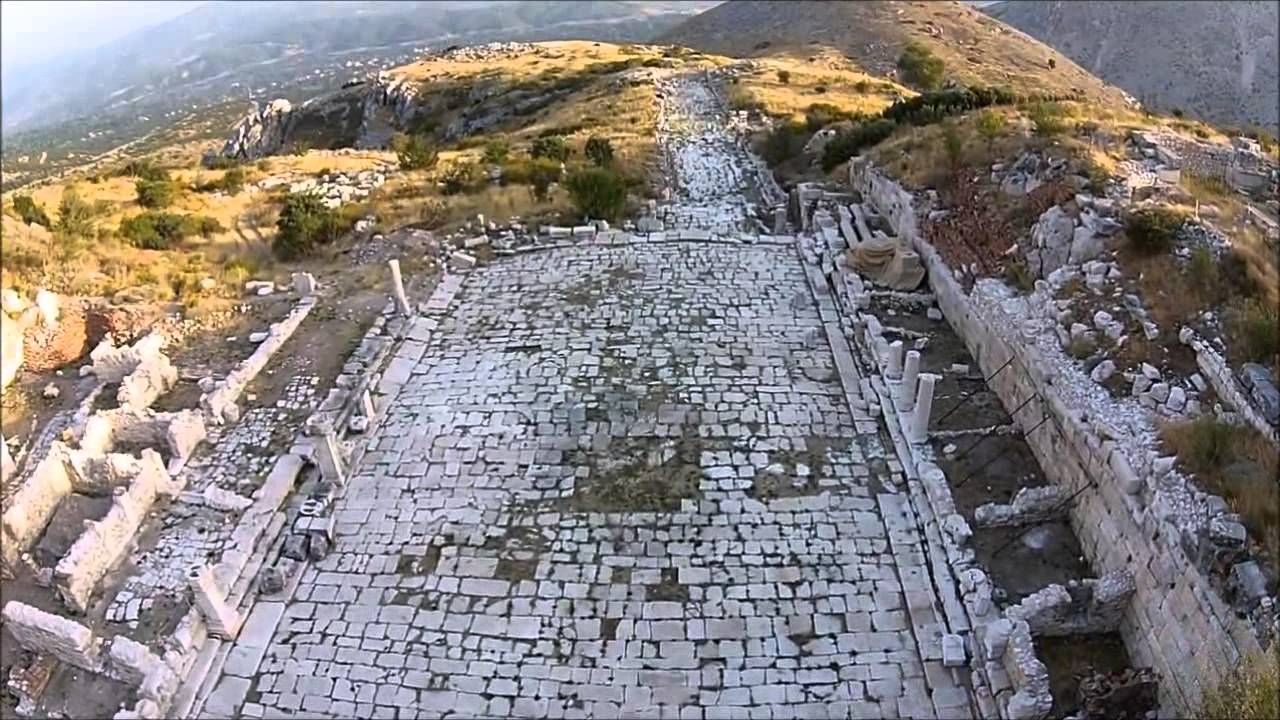 If you want to visit the city on your own, the easiest way to do this is to leave from Isparta. Travel time is about 50 minutes. Keep in mind that public transport does not go here. So you can take a taxi or rent a car in one of the offices of car rental in Isparta.

There is only one hotel in the immediate vicinity of the Sagalassos of the Ancient City: Sagalassos Lodge & Spa. The rest of the hotels are located both in Isparta and Burdur at different distances from the ancient city. The nearest restaurants to Sagalassos Ancient City are located at some distance, which will not be a problem if you have a car or you take a taxi. Almost all restaurants and cafes have low prices and offer a menu with fish and red meat dishes. Among them: