Salzburg, the frontier town in northwest Austria, is known as the fourth most populous city in the country. In this old European city in the architecture, the baroque style prevails. Tourists love to walk through the narrow streets of the city, the old center of which was included in the UNESCO World Heritage List in 1997.

In addition, Salzburg is the birthplace of Mozart, one of the most famous composers in the world. In winter, the city becomes a starting point for skiers who go to ski resorts in the Alps.

In addition to all the obvious attractions, you can safely add city festivals, as well as the nightlife of the city. Residents of this European city also know a lot about entertainment and love to do it. Read more in our Entertainment Guide in Salzburg.

Residents of the city with great respect for the traditions of the past, so the folk crafts and folk festivals here are still very popular. In addition, Salzburg is one of the most important centers of culture and art in Europe. Therefore, it is not surprising that most of the city’s festivals introduce guests and participants to the unique culture of the locals.

One of these largest festivals takes place in winter on Christmas Eve and New Year’s Eve. At this time, a carnival costume procession with music and dancing passes through the city’s decorated streets.

Another major festival is the Salzburg Festival. It begins on July 21 and lasts until the end of August. This is the largest event of Austria, in which more than 200 musical concerts and theatrical performances take place. 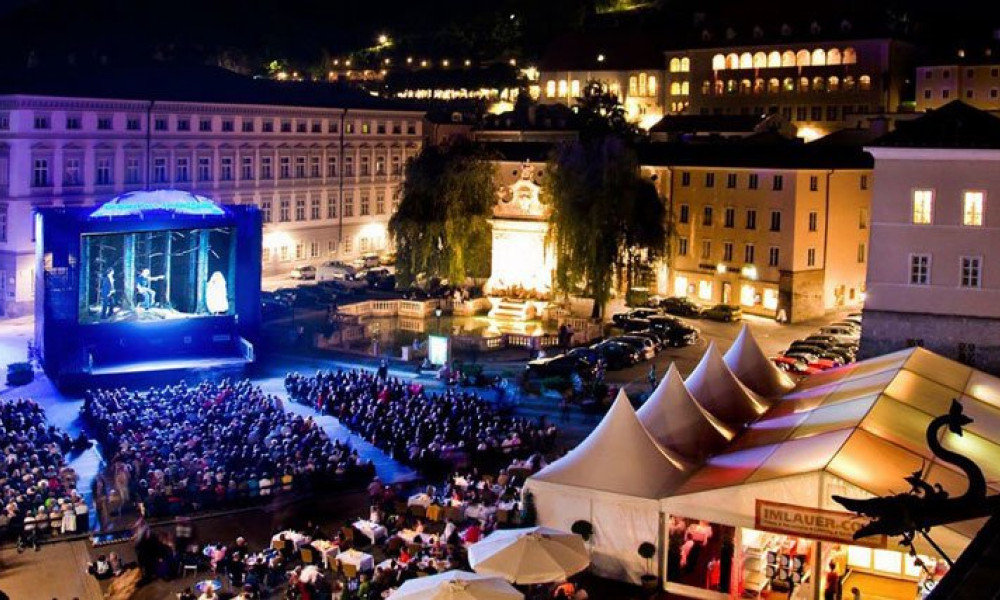 In the city where Mozart was born, it is impossible not to recall him. At the end of January, the annual Mozart Week Festival begins, in which the most outstanding orchestras, soloists and ensembles perform great works of musical genius.

Another interesting event of the year is the Eat & Meat Festival. It takes place in March and provides the best Austrian wines and dishes, including traditional ones. Guests of the festival can learn to cook at master classes organized by the best chefs of Austria.

Despite the abundance of Baroque palaces and sounds of classical music, the nightlife in Salzburg is no less interesting and colorful. After interesting day excursions around the city, you can continue the evening in the restaurant or bar of the city. In addition, those who love to party cannot wait to go to any of the nightclubs. The main part of the entertainment facilities in Salzburg are located in three districts. This is Rudolfskai Street, Anton-Neumayer-Platz Square and Steingasse Street. There are various bars, pubs, nightclubs, dance floors and many other attractions.

Keep in mind that in most bars, there is a strict age control and entry is carried out only after checking the documents. Also, remember that in some bars the entrance is allowed only for persons over 25 years.