Located in the center of Trabzon, St. Anne’s Church (Kucuk Ayvasil Kilisesi) is one of the oldest churches in the city. It was built during the time of the Byzantine Empire, which once existed on these lands. The church serves as a unique example of architecture and iconography of early Christianity and is of great interest to historians. A few tourists also attend this church, but mostly by chance, as they stumbled upon it while walking around the city.

The exact date of construction of St. Anne Church is not known. However, most historians agree that the church appeared at the end of the 8th century during the reign of the Byzantine Emperor Basil I.

Interestingly, the Byzantine church was most likely built on the site of a 7th century church.

The church has a standard Byzantine layout, in the form of a basilica and three asps. One of the attractions of the church is the scripture depicted on the door, which dates back to the middle of the ninth century. In addition, the Christian church allows you to look into the period of the formation of Byzantium, as well as in the initial period of Christianity. On the walls are still preserved remains of the painting of early Christian motifs. 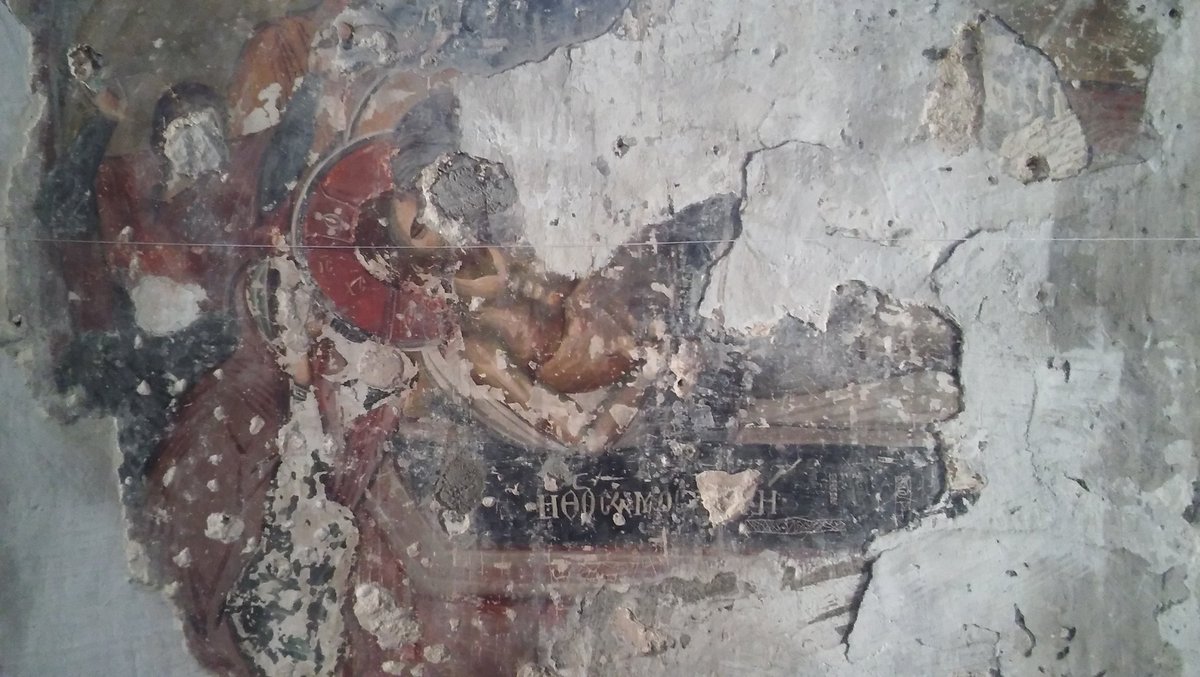 After the fall of Byzantium in the middle of the fifteenth century, the church was turned into a mosque, but elements of Byzantine decor are still preserved.

Unfortunately, the church building is now in a dilapidated state and in fact is not protected at all. Part of the interior antique frescoes were destroyed. And while the local authorities do not plan to carry out reconstruction work here.

How to get to St. Anne’s Church

St. Anne Church is located near the center of Trabzon and it is quite easy to get here on any kind of public transport. The church is located on the corner of Kahraman Caddesi and Ahmet Can Bali. The nearest bus stop is Hizirbey Mahallesi. 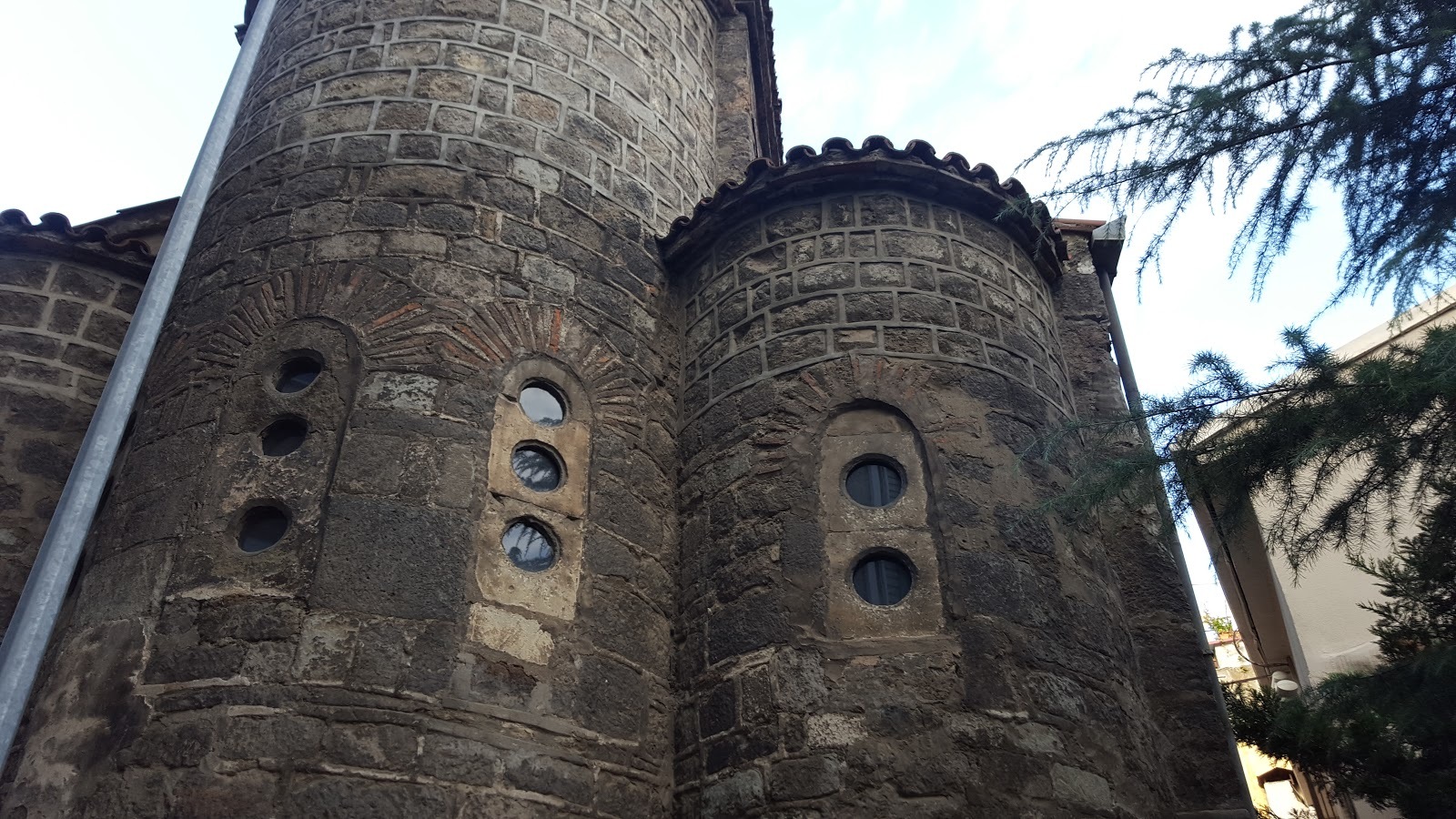 There are many hotels around St. Anne’s Church, ready to offer you accommodation at any time. Among them: After a walk around the city and a visit to St. Anne’s church, you will surely get hungry. You can relax and taste the delicious Turkish cuisine in the nearest restaurants and cafes. Among them: