Vienna, the capital of Austria, is the most populous city in the country. Despite the fact that the city is relatively small, it managed to become one of the most interesting European cities in terms of heritage, culture, architecture, science, art and of course, tourism.

Vienna has a rich and long history, which left traces in the appearance of the city. The modern capital of Austria once played a huge role in the history of many civilizations. It is one of the oldest cities of not only Europe, but also of the world. The history of the city takes its beginning from the time of the Roman Empire. And today it is one of the most cosmopolitan and developed cities in Europe and the world.

How to get to Vienna, Austria?

You can get to Vienna by plane, train or bus. It all depends on the place of your departure.

The easiest and fastest way to get to Vienna is by plane. Schwechat International Airport serves hundreds of flights daily from various cities around the world. The airport is located just 10 km from the city. You can get to the center by taxi, express bus or high-speed train. You can get to Vienna by train or bus, provided that you travel from countries or cities located in the European part of the world. The same applies to tourists who choose their own cars to travel.

As for urban transport, it is presented in the form of buses, urban trains, subways, trams, taxis and of course bicycles. The latter type of transport is very popular in the Austrian capital. In total in the city you can find about 100 bicycle rental points.

Despite its small size, Vienna has many interesting sights. This is largely contributed to the long history of the city, which is reflected in the appearance of the city. Vienna really looks majestic, as befits the capital of great empires. But with all its wealth and diversity, the Austrian capital is not contradictory, but does not reveal all its secrets at once. There are so many sights in Vienna that you need a lot of time to visit them all. 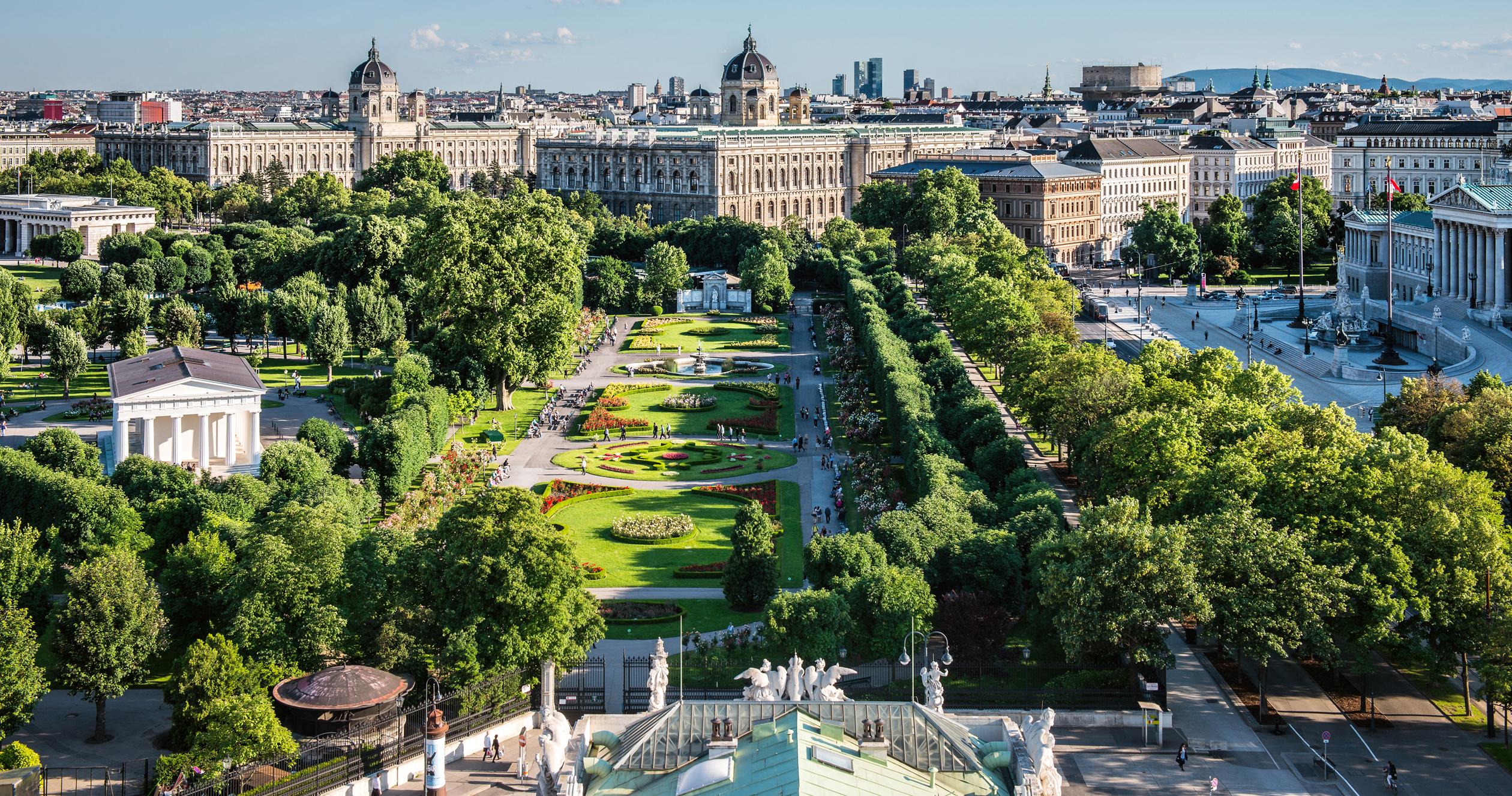 If your vacation is limited in time, then to help you navigate in the city, we have compiled a small list of must-see sights in Vienna.

Prices for hotels in Vienna are quite high compared to other European cities. However, this problem can be solved if you stay not in the center, or choose a hotel with a more budgetary pricing policy. 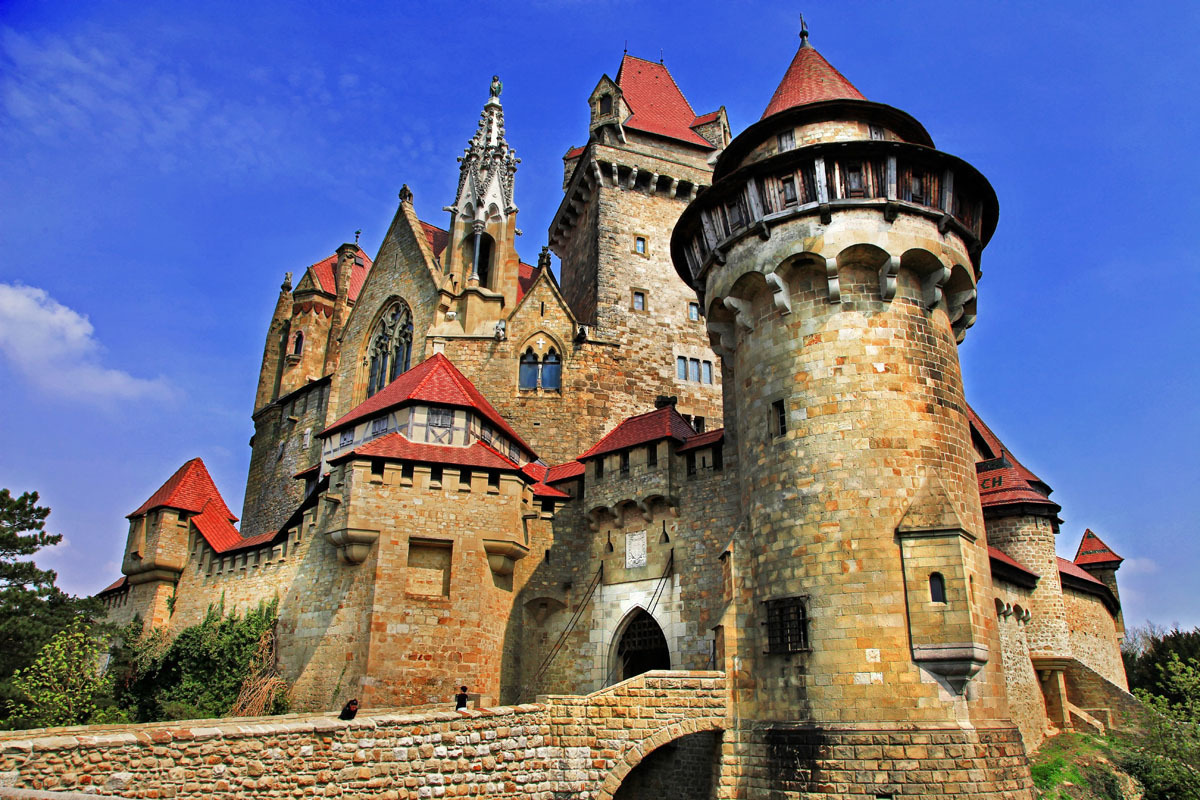 The highest prices for accommodation in Vienna are within the boundaries of Ringstasse Street. Hotels with 2 or 3 stars are further from the center. Budget alternative can be apartment rental or hostel. By the way, there are quite a few hostels in the city center, however, most often all the rooms are sold out, so it’s better to book in advance.