Yag Cami Mosque, or as it is called, Old Mosque (Eski Jami) is located in the old city center of Adana. The mosque appeared on the site of the Armenian Christian Church named after St. James. However, in the early 15th century, after the Turks came to these lands, it was turned into a mosque.

Yag Cami Mosque is one of the most recognizable architectural monuments of Adana. The mosque bears the traces of the past thanks to the magnificent architecture and is of interest not only for historians and students of architectural universities, but also for ordinary tourists.

Yag Cami Mosque appeared in 1501 by order of the local Pasha Ramazanoglu Halil Bey on the site of the former Christian church. Later, in 1529, his son completed the minaret, and even later appeared Medrese (Muslim theological school). So today, the Yag Mosque is a complex. The mosque was hit hard during the 1998 earthquake. However, the city authorities quickly restored it, and today it is again open to visitors. Originally, the mosque was called the Old Mosque (Eski Cami). The mosque received its modern name because of the oil market (Yag Pazari), which was located directly opposite the mosque.

Today the mosque is operational and Muslims come to pray here 5 times a day. For tourists, the entrance to the mosque is free, except for the time of prayer.

How to get to Yag Cami Mosque

Yag Cami Mosque is located in the center of the city of Adana, so getting here is quite simple. This can be done by public transport or taxi. In Adana there is a subway. The nearest station to the mosque is the Hurriet Metro Istasiyonu. From the station to the mosque just 15 minutes’ walk. You can also get a city bus following the route Taksi / Alidede. Keep in mind that in order to get to the metro you will need a transport card (you can buy it in the machine at the station), you need a cash on the bus. Around the mosque there are many hotels where you can stay. The choice of accommodation here is quite large, you can find hotels of both medium and low price category, and luxury. Nearest hotels to Yag Cami Mosque: 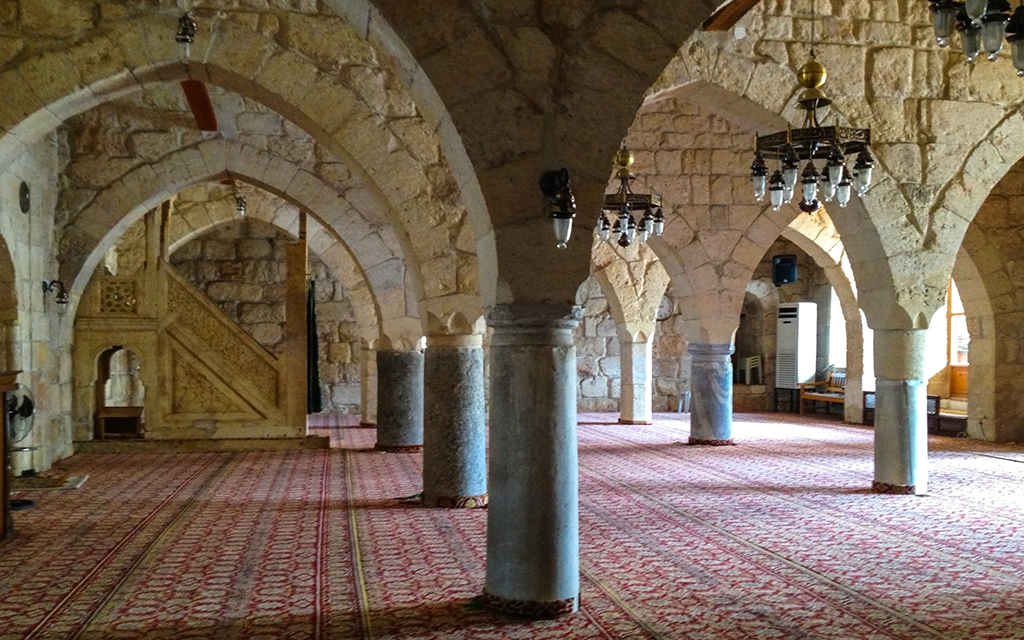 After visiting the mosque and walking around the city, you will surely get hungry. In the center of Adana there are a huge number of cafes and restaurants. Nearest restaurants to the Yag Cami mosque: