Zonguldak is located in northern Turkey on the Black Sea coast. It is a large city with a population of more than 100 thousand people, which is one of the largest centers of the coal industry and the largest gateway to the maritime international trade. The status of the resort he received relatively recently, but this does not prevent him from every year to become increasingly popular among European and local tourists. Zonguldak attracts with its wild nature, a huge number of mountain springs and clean beaches. In addition, this region is rich in historical and cultural attractions of various times.

The city offers its guests a variety of different leisure options: excursions to the ruins of ancient cities and fortresses, churches and museums, as well as visits to its natural beauty, beaches, lakes and waterfalls. If you come to rest in Zonguldak with your family, you will be interested to see in the city and its surroundings: The Khalil Pasha mansion was built in 1870. It is one of the most important examples of 19th century architecture in the city. After the death of his master, the mansion was used as a school for a long time. Later the building was transferred to the Ministry of Culture and in 1998 after the restoration the mansion was opened as a museum. The mansion has 3 floors, each of which presents exhibits from different eras. Archaeological artifacts discovered during excavations in the vicinity of the city are exhibited on the first floor of the museum. On the second floor there is an ethnographic museum, there are weapons, tools and clothing from the times of the Ottoman Empire. The third floor is the recreated private rooms of Khalil Pasha. The city was destroyed by the Roman Empire in 70 BC, and then used as a fishing and trading city until the Byzantine period. The ancient cities, which were important religious centers, turned into an ordinary fishing village in the days of the Seljuks and Ottomans, from which modern Zonguldak later grew. 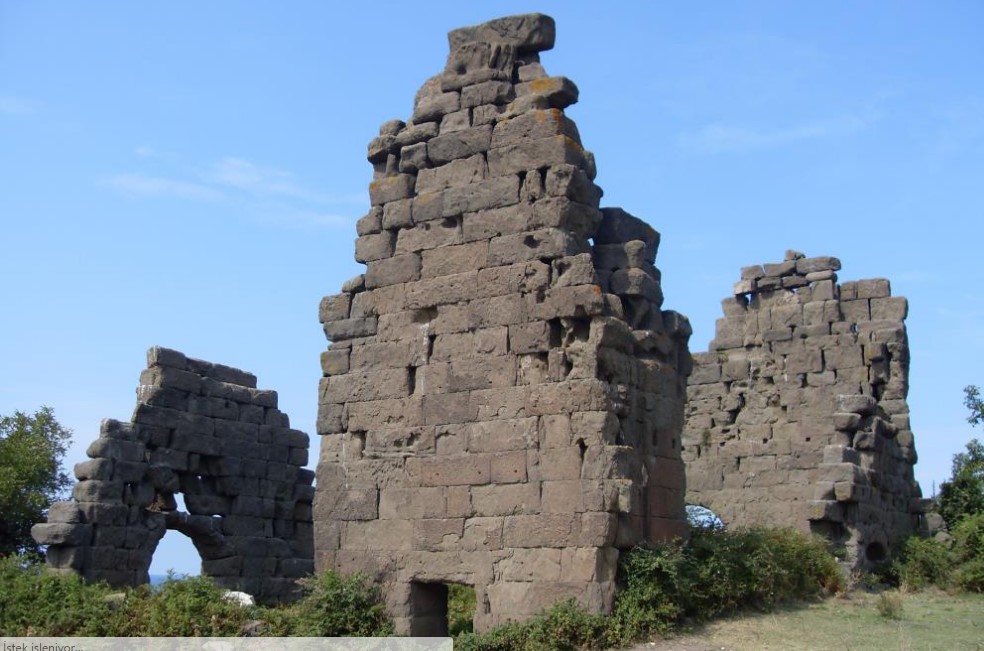 These sources have therapeutic properties, as they contain many minerals. This is one of the most popular thermal springs in Zonguldak, where thousands of tourists come every year to relax and recuperate. The water temperature is about 27 degrees Celsius. Local waters have a healing effect on the stomach, liver and intestines. In addition, water has therapeutic properties for pain in the joints. 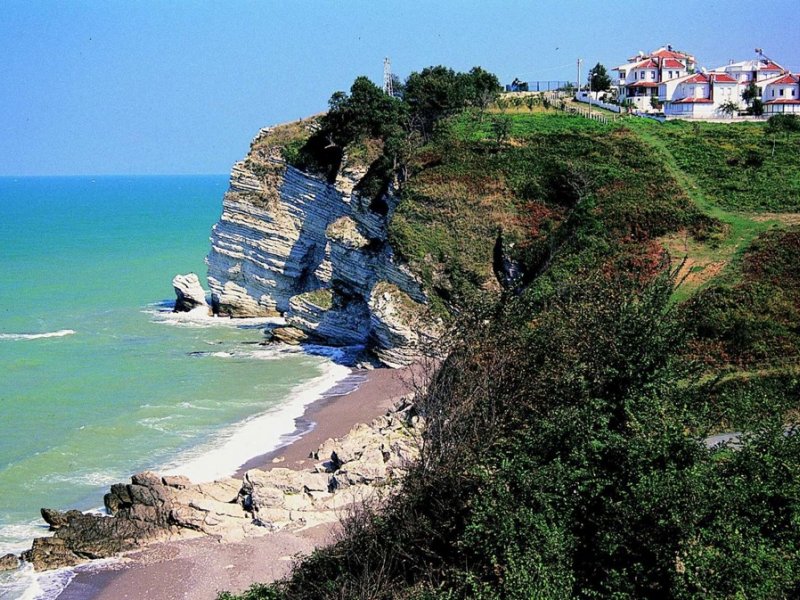 In addition, you can also visit: