Copenhagen, the capital of Denmark, is also the most populous city in the country. Residents of the city, however, like all of Denmark, annually enter the top list of the happiest people. Maybe a beautiful city in which they live contributes to this? Let’s get a look.

Copenhagen is a very compact and cozy city, there are almost no skyscrapers, but many old houses, parks and embankments.

Copenhagen is one of the oldest European cities. In its historical center many interesting temples, castles, palaces and museums have been preserved. Modern architecture perfectly harmonizes with old buildings. In Copenhagen it will be comfortable for any tourist. Copenhagen How to get there?

Most tourists prefer to get to the Danish capital by air. Most often, this is the fastest and cheapest option. To get to the city center you can from terminal number 3. There is railway station, exit to the subway and to the parking of buses and taxis.

As for urban transport, it is presented in several forms. Firstly, it is of course a bicycle. Half of the population of the city prefers to move in this way. If for any reason this does not suit you, you can take the S-Train, bus or subway. The city has a single ticket system. Thus, a ticket purchased in the subway is valid in any form of urban transport. 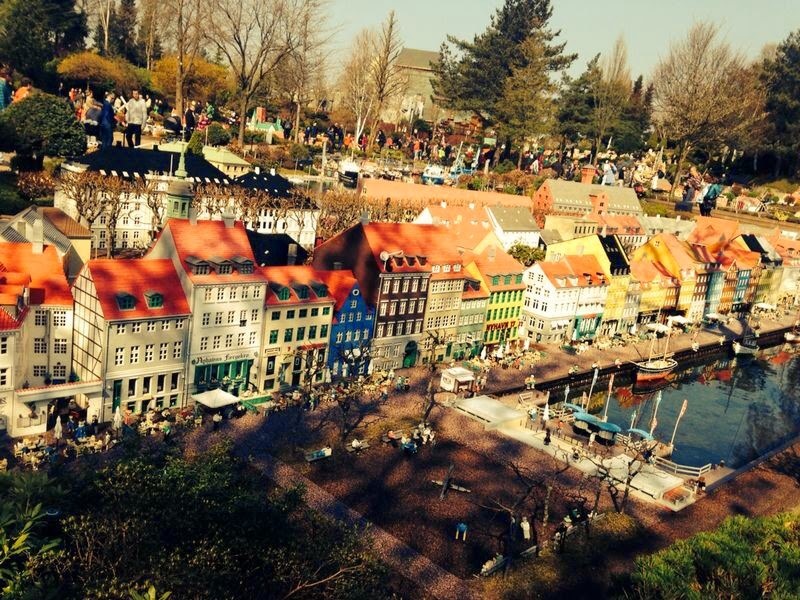 The city is divided into districts, of which tourists are primarily interested in Old Copenhagen, with its churches, historic buildings and narrow avenues. Christianshavn district was originally a working district, and is now famous for its canals. The most picturesque area of ​​the city is Nyhavn. This is a favorite place for artists, writers, journalists and tourists.

The route of most tourists usually starts from the monument to the Little Mermaid, which is located at the entrance to the Copenhagen Harbor. From here there is a view of the castle Kastellet, located on the island in the form of a 5-pointed star. It was built in the 17th century. 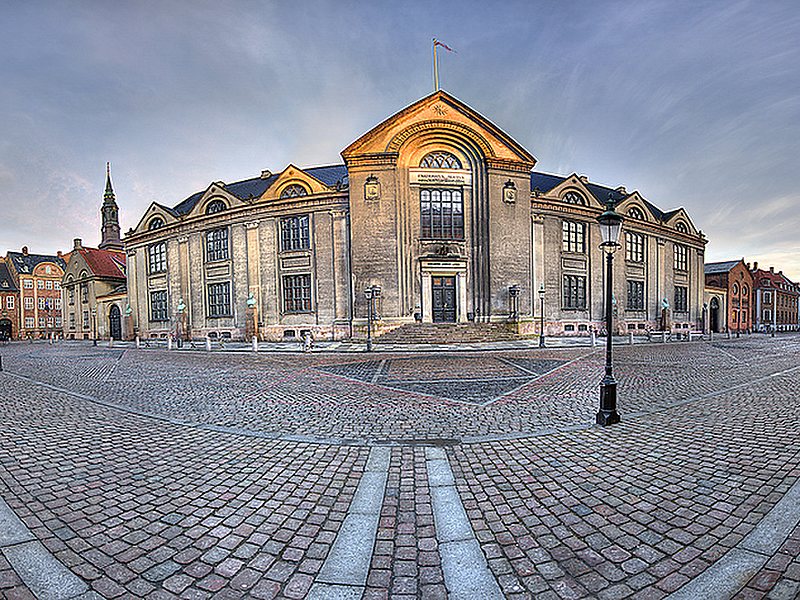 On the waterfront is the palace ensemble Amalienborg. It is a symbol of Denmark and the official residence of the monarchs. The complex includes 4 palaces located opposite each other and the square.

One of the most romantic places for walking in Copenhagen is the Nyhavn district. The embankment is decorated with colorful houses of the 17th century. In one of them lived the famous Hans Christian Anderson. There are many cozy cafes and restaurants.

Copenhagen hospitably welcomes tourists and offers accommodation options in various areas of the city. As in most major cities, many Copenhagen hotels are located in the railway station area. The rooms here are cheaper than in the historic center, and the infrastructure is well developed. Hostels are located in the districts of Norrebro and Vesterbro, somewhat remote from the center. The area that offers the most luxurious hotels is Nyhavn and Center. 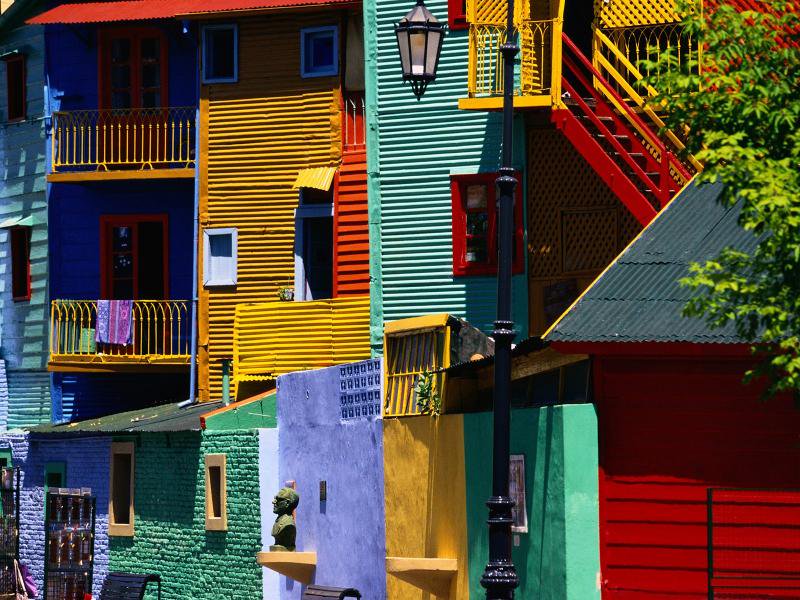 It is not recommended to settle in the free city of Christiania. In the 70s, he was proclaimed a hippie commune, now known as one of the disadvantaged areas of Copenhagen.