Yalova is located in the northwestern part of Turkey on the coast of the Sea of ​​Marmara, almost opposite Istanbul. The history of Yalova begins from ancient times: this town is more than five thousand years old. On the territory of the modern city, Hitit ruled and built cities, then Phrygians, after them came the Romans and Byzantines, and the city continued to interest everyone because of its geographical location. The Greek refugees from Phrygia settled here and Venetians traded. And the father of the Turkish nation, Mustafa Kemal Ataturk, loved the places in the last years of his life so much that he said the famous words: “Yalova is my city”.

Yalova How to get there?

2.5 hours by ferry from Istanbul is the fastest and easiest way to get to Yalova. For the most part, ferries start from the Yenikapi, Kabatas and Bostanci berths. Travel time is just over an hour. The fare is about $ 5 per person, in addition, cars and motorcycles are taken on board for transportation, and you will have to pay for them separately. High-speed ferries also depart from Pendik. 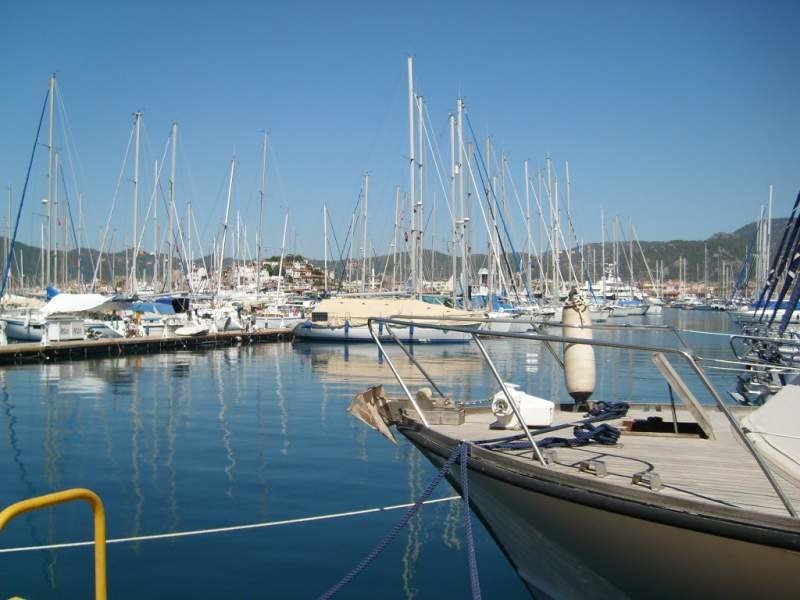 First of all, Yalova is known as a resort with thermal waters. The thermal springs of the city are its main attraction. Thousands of tourists come here every year to conduct health procedures. The resort is located 12 km from the city center, in a picturesque mountain valley. Rare flowers and trees grow here. The local park is turned into an open-air museum of trees. In 2001, the age of all the trees was calculated, and now on each of them hangs a sign indicating the age and type of each tree.

However, there are other tourist attractions in Yalova. Here are some of them:

This is a house in the Ottoman-Turkish style, where Ataturk stayed during his visits to the city. An interesting story is connected with the mansion. Mustafa Kemal personally chose the place to build the house; he was so pleased with the local nature and views that he ordered the construction. The house was built in 22 days. As the years passed, the branches damaged the mansion because of the growth of the tree. For this reason, Ataturk’s assistants offered him to cut down the branches of the tree, to which he answered with a categorical refusal. Instead, Ataturk ordered the house to be moved. The foundation of the house was placed on rails, and shifted to the side by a few meters. Thus, Mustafa Kemal retained both the tree and the house. The history of the construction of this fortress is little known. Scientists believe that it was erected in the period of 11-12 centuries and served for the most part as an observation post over sea and land. The total length of the walls of the fortress was 120 meters. There are no tunnels or warehouses in the fortress, so it is believed that it was not used for defensive purposes. Unfortunately, today the fortress is only partially preserved. Today, tourists can see only part of the gate of the fortress and part of the wall on the west side. The exact date of construction of the bridge is not known. However, local historians believe that the age of the bridge is more than 400 years. The bridge is actively used today. It is located on the Kizil river and connects the Yalova-Kocaeli road. The bridge was built using cut stones on semicircular supports. Recently, the bridge has been included in the list of protected historical sites in Turkey. 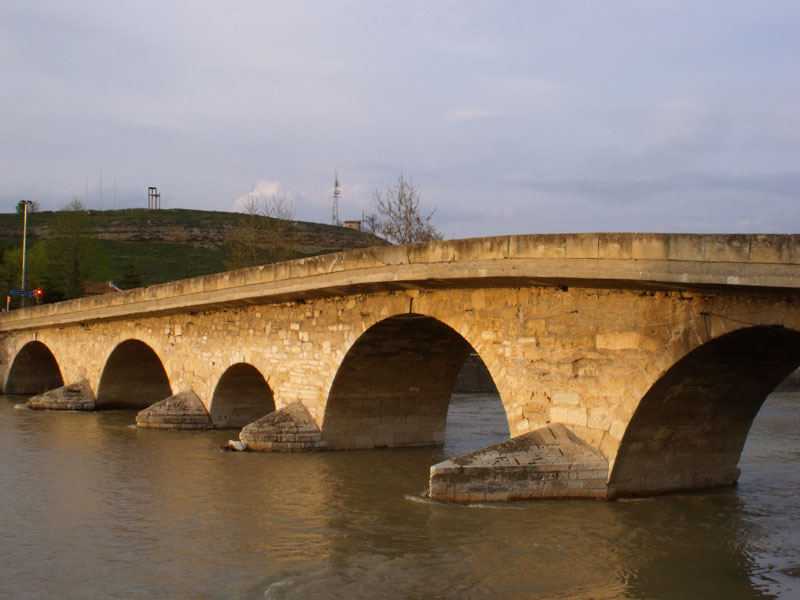