The ancient city of Alacahoyuk is a unique attraction not only in Turkey, but in the whole world. The city has such a special value due to its age. Historians and archaeologists agree that the city was built in the temporary stone age, about 6000-3000 years B.C., which makes it one of the oldest settlements in the world. The ruins of the ancient city are located on the territory of modern Turkey, in the province of Corum, just 210 km from Ankara, the capital of the country.

The ruins of the city of Alacahoyuk consist of four different cultural levels. This means that no less than 4 different civilizations lived and ruled the city. All this is of great interest among tourists and is of great importance for historians and scientists of our time.

The ruins of the city of Alacahoyuk were first discovered in 1835 by the British traveler and scholar G. Hamilton. In the same year, archaeological excavations began, which continue to this day by various groups of scientists from around the world. Among the cultural layers of the ancient city, scientists discovered traces of at least 4 civilizations that existed during the Hittite, Phrygian, Hellenistic, Roman, and Byzantine periods. Some objects are well preserved to this day, for example, temples, houses, canals, gates with sphinxes, bas-reliefs and a royal tomb. Many of these objects belong to different epochs. During the excavations, archaeologists found many household items, dishes, jewelry, pieces of clothing and much more. All artifacts today are stored in the Museum of the Anatolian Civilizations in Ankara, Turkey.

Entrance to the territory of the ancient city is free.

How to get to Alacahoyuk?

The most convenient way to get to Alacahoyuk is by car on the D190 or D140 highway from Ankara.

Those who come from abroad, it is better to choose the airport of Ankara – Esenboga International Airport. In the airport terminal you can find car rental points. Travel time takes about 2.5 hours.

If for any reason you do not want to take a car, then you can go to Alacahoyuk by public transport. This way will take more time, since you have to make several transfers. From Ankara bus station go to Corum. From there, take small buses (dolmus) following the route to Alaca. Keep in mind that public transport does not have a stop near the ancient city, so in any case you will need a taxi. The journey takes about 4 hours, excluding waiting (3 hours from Ankara to Corum and an hour from Corum to Alacahoyuk). Near the ancient city of Alacahoyuk, you can find hotels of any category from simple to luxury with an all-inclusive system. Take a look at our short list of nearby hotels to Alacahoyuk. 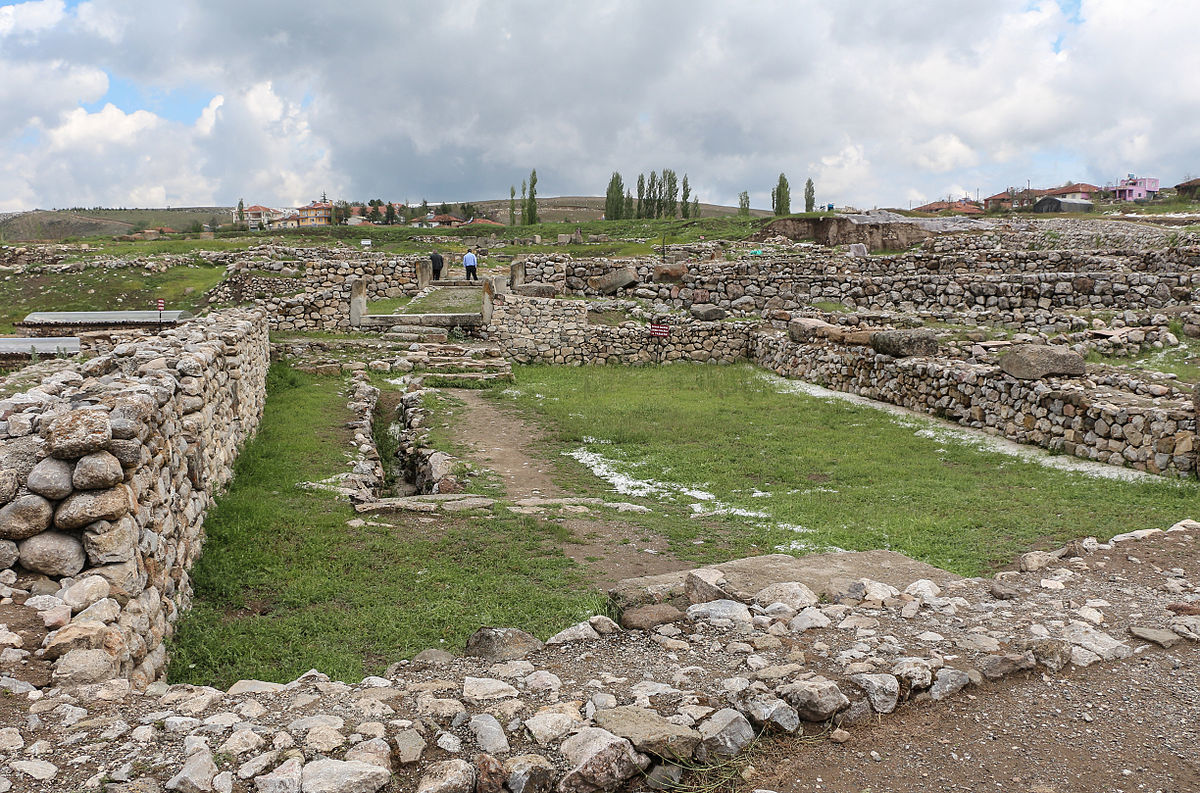 After a visit to the ancient city of Alacahoyuk, you just need to rest and eat somewhere. The nearest restaurants to Alacahoyuk allow guests to try the most delicious dishes and drinks of Turkish cuisine. Among them: