Hanoi is the capital of Vietnam and the second largest city in the country. According to the 2019 census, the population of the city and the metropolitan area is just over 8 million people. Eastern and Western cultures intertwined in Hanoi in an amazing way, and the long history of the city has given modern tourists many historical monuments.

With all this, Hanoi is a huge modern metropolis with skyscrapers and business centers. However, in order to fully immerse yourself in the 1000-year history of the city, you just need to enter the narrow streets of the Old Town.

İçerik gizle
1 How to get to Hanoi?
2 Sights of Hanoi
3 Hotels in Hanoi

How to get to Hanoi?

Noi Bai International Airport, located 45 kilometers from the center of the Vietnamese capital, serves daily direct and transfer flights from most world capitals.

Noi Bai is one of the largest airports in the country, so the transport connection with the city is excellent. You can get to Hanoi in several ways: Hanoi has many attractions for every taste. Here everyone will find something interesting: from the unique eastern pagodas to the colonial mansions of the French Indochina era. Here are just a few of the most interesting sights you could visit:

The marble mausoleum of Ho Chi Minh, a comrade and follower of Mao, Stalin and Lenin, is the largest monument of the communist era in the city. This monument is located on Ba Dinh Square. From 1951 to 1961, Ho Chi Minh served as president of the Communist Party of Vietnam. It was he who founded the Democratic Republic of Vietnam. Interestingly, according to the American television channel CNN in 2012, the mausoleum entered the top 10 ugliest monuments in the world.

This Confucian temple of literature was founded in 1070, later the Imperial Academy was located here. This temple is the first national university of Vietnam. The walls of the temple are surrounded by gardens, ceremonial pavilions and a pond. 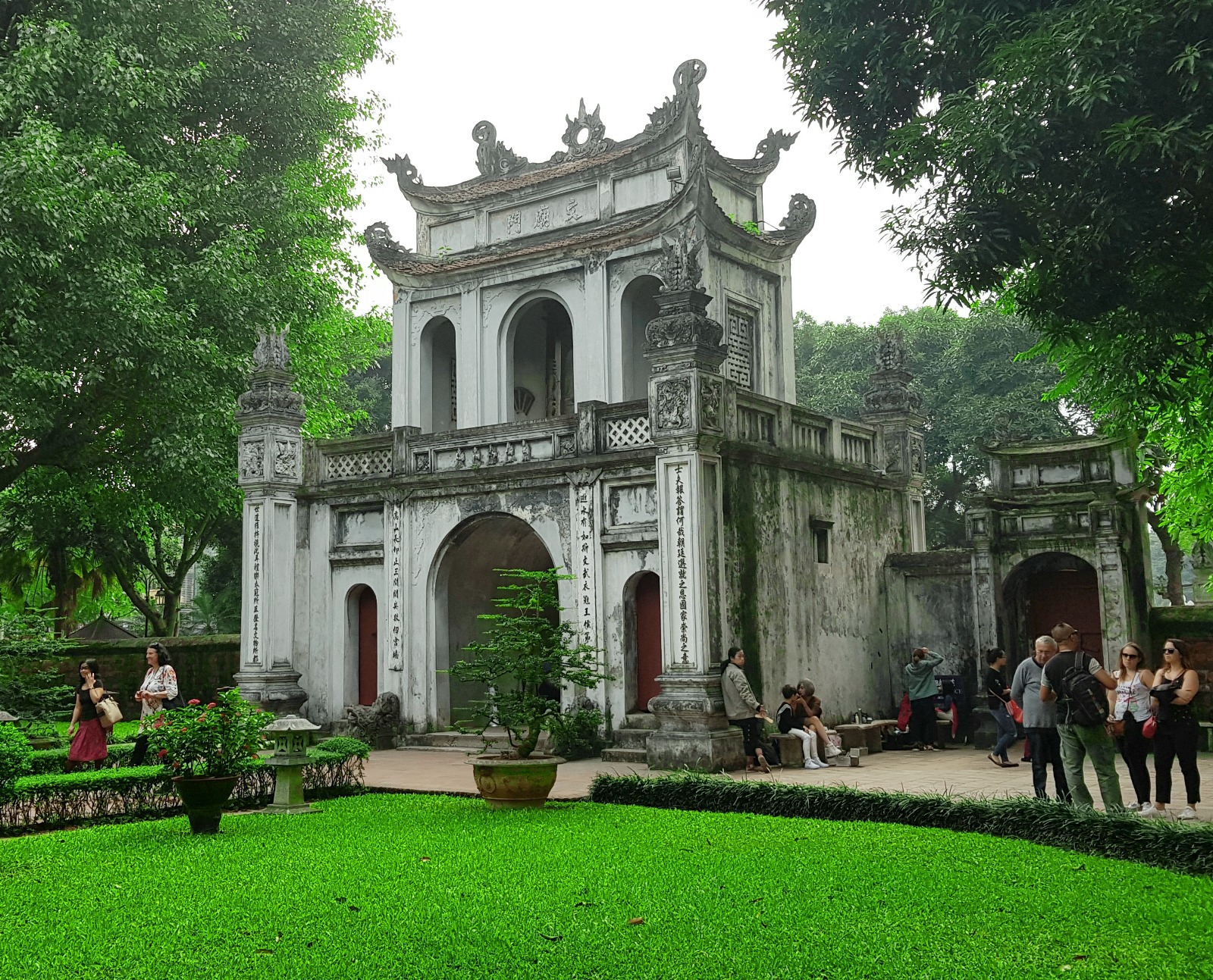 This is a prison in Vietnam that held independence fighters against the French colonists. Later, prisoners of war captured during the Vietnam War were held in the prison building. They gave the prison the nickname Hanoi Hilton. This prison was demolished in 1990, and part of it was converted into a museum.

The variety of hotels in Hanoi impresses every traveler and tourist. The most luxurious of them are located in the Hoan Kiem area. Budget hotels and hostels are located within the Old Town. Here you can find the most affordable prices in the city, but get ready for a vacation without restaurants, pools and sometimes without air conditioning.