Kirikkale is located in Central Anatolia, about 80 km from Ankara. It is one of the leading cities of Anatolia with its fertile lands, historical monuments and natural beauty. In addition, the city occupies an important place in the economy due to its production. According to the census, more than 250 thousand people live in the city. Kirikkale includes 26 districts. The modern city was founded relatively recently in 1929. However, after archaeological excavations in the area, scientists discovered that the first settlements in the city were founded before our era. All the historical artifacts that have been found here can be seen in the Kirikkale Archaeological Museum.

Kirikkale is developing rapidly and is considered one of the most promising tourist destinations in the near future. Both local and foreign tourists come here every year. In addition to tombs and historic mosques, there are many natural beauties where you can have a great time. Below is a brief description of some of the attractions. 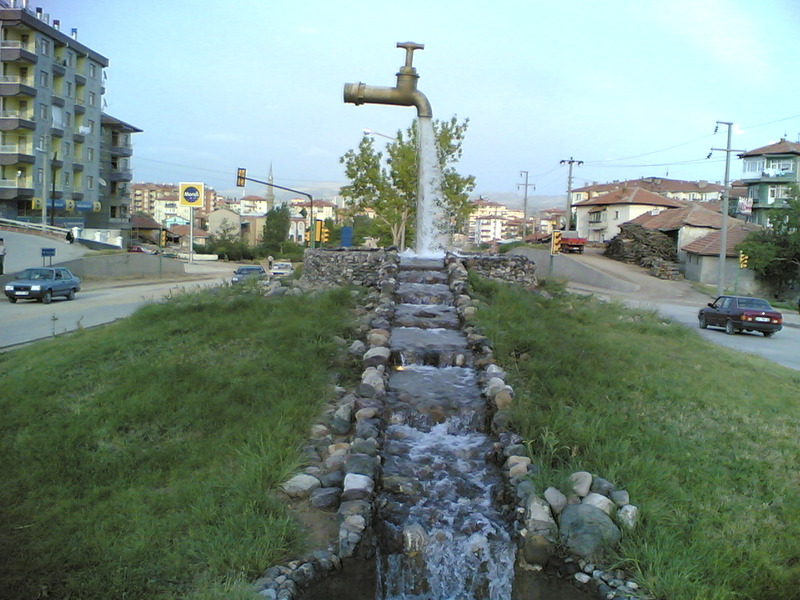 Museum of Weapons in Kirikkale

This museum presents military ammunition and weapons used by Ottoman soldiers between the 15th and 20th centuries. The museum is located in the Yisilan district. In addition to weapons, ammunition items, helmets, armor, shields and trophies are also on display in the museum. In total, the museum exhibits more than 300 exhibits. Mosque and Tomb Hassandede in Kirikkale Mosque and Tomb of Haydar Sultan

Our next stop on the list of places to visit in Kirikkale is the mosque and tomb of Haidar Sultan. It is located in the building of a former monastery built in the Roman or Byzantine period. The architectural ensemble includes a mosque, tombs, a fountain, a treasury and a well. This architectural landmark is located in the Keskin area, 45 kilometers from the center of Kirikkale. Until today, the architectural monument has been repaired many times. A well near the mosque is very interesting for inspection. It seems that the water in it as if boils. The reason for this is that natural gases are flowing out of the ground.